Montage of Heck companion LP will contain all the previously unreleased music featured in the film, plus a dozen additional tracks 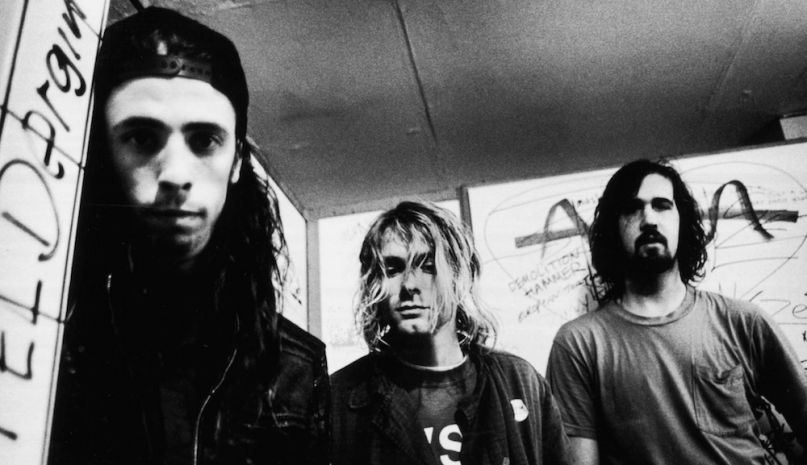 A literal treasure trove of unreleased Nirvana demos has surfaced in recent days, including four outtakes from band’s Sound City Sessions and the demo tape from Kurt Cobain’s pre-Nirvana band Fecal Matter. The vault has once again been opened to reveal an acoustic demo of “Pennyroyal Tea”.

Recorded during the winter of 1990 at Kurt Cobain’s Olympia home by Cobain and Dave Grohl, this version takes a markedly different approach than the original, which appeared four years later on In Utero. It’s darker, more slow-burning, and features Cobain adapting a guttural growl not unlike Leonard Cohen (interesting, given the lyrics). Listen in below.

Here’s the original for comparison’s sake.

It’s unclear where all these demos are coming from, or why they’re suddenly being unveiled, but suffice it to say it’s a damn good time to be a Nirvana fan. And there’s more coming.

According to Brett Morgen, the director of the Cobain documentary Montage of Heck, a previously announced companion album will be released in November to coincide with the film’s DVD release in November. Though it’s currently without a title or tracklist, Morgen says the LP will contain all the previously unreleased music featured in the film, plus a dozen additional tracks, “audio montages,” and even a comedy sketch. It will be released by Universal Music.