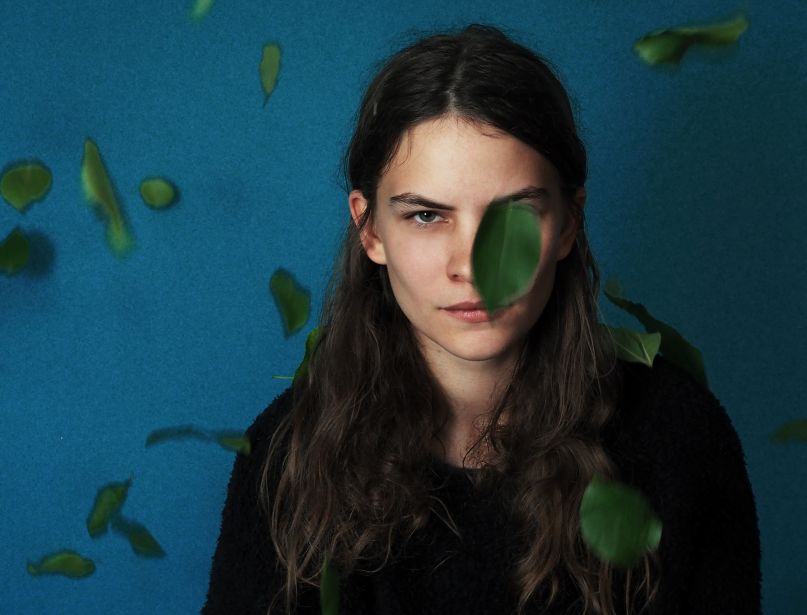 Synthpop songwriter Eliot Sumner has youth on her side. In 2007, when she was 17 years old, she signed her first major label recording contract with Island Records and began releasing music under the moniker I Blame Coco. Since then, she’s traveled the world, supporting acts like Lykke Li, La Roux, and The Libertines’ Pete Doherty.

Having spent so much of her late teens on the road, Sumner took four years in “hibernation” to work on new material. She says this time helped her grow up, making up for those not-so-lost years. When she finally emerged in 2014, she released the Information EP under her real name. Now, as she moves forward with her first proper LP as Eliot Sumner, she’s announced the release of another EP, Early Reflections SMPLR. Due out August 28th, she’s previewed the new material with the electric new single “Species”.

The track carries a a marked sense of maturity. Over spiraling electronic beats, Sumner dishes out criticisms and questions about the human race. Her low voice sounds damning, like a relic from a British goth night club. She’s traded in the pop sensibilities of her youth for the darkness and worries of adulthood with excellent results.

“I love science fiction,” Sumner tells Consequence of Sound about what inspired the track, “and most sci fi involves a new alien species that doctors and scientists probe and observe. I’ve always felt quite alien so the song comes from a very real place.”

Listen to the song and check out the accompanying video below.