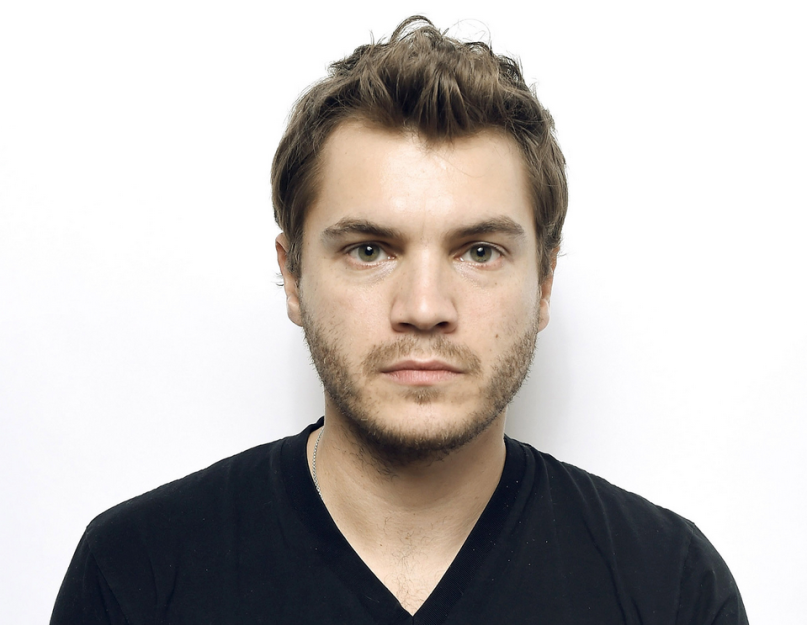 Emile Hirsch pled guilty to aggravated assault charges in a Utah court today and was sentenced to 15 days in jail beginning immediately.

The charges stem from a party for Hirsch’s Ten Thousand Saints held at this year’s Sundance Film Festival, during which the actor choked Paramount Pictures’ Vice President of Digital Entertainment Daniele Bernfeld after putting her in a headlock and dragging her across a table onto the floor.

The jail time comes as part of a deal Hirsch’s lawyers made with the Summit County Attorney’s Office. After the 15 days, he’ll be on probation for 90 days, have to pay a $4,750 fine, conduct 50 hours of community service, and attend “aftercare” sessions. Should he complete all aspects of the sentence without incident, the charges will be dismissed. If the case had gone to trial, the actor faced a maximum five years in jail for the third-degree felony assault and an additional 90 for a misdemeanor intoxication charge.

A statement red on Bernfeld’s behalf said she “thought [she] was going to die” when Hirsch choked her that early morning of January 25th at Park City’s Tao Nightclub. She said the deal was the “bare minimum” she would accept for Hirsch, indicating that she wished he could receive harsher punishment.

For his part, Hirsch still claims he has no memory of the event, admitting that he had consumed a large amount of alcohol during the evening. Still, he called his behavior “wrong” and said there was “no excuse” for his actions. He also extended an apology to Bernfeld.