In which frontman Yannis Philippakis gets extra groovy 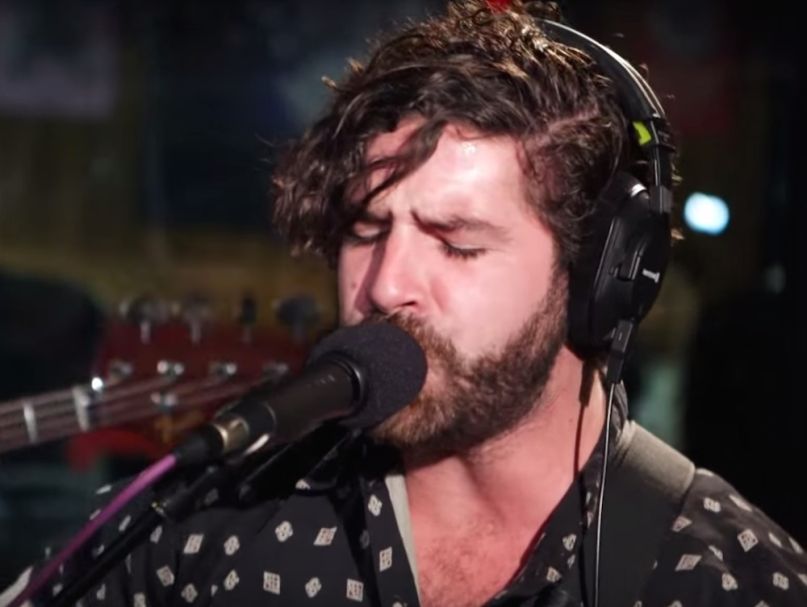 When you think of Foals, funk and R&B aren’t exactly the first things that come to mind. That may soon change, however, after the band just nailed a cover of “Daffodils” by Mark Ronson and Tame Impala frontman Kevin Parker.

The UK rockers debuted the groove-laden rendition at Australia’s triple j radio station, passing it off as well as if the song were their own. For his part, Foals frontman Yannis Philippakis stood in for Kevin Parker and put a new spin on the vocal arrangements. Watch below.

Foals’ new album, What Went Down, is due out on August 28th; Tame Impala’s excellent Currents is out now. Meanwhile, “Daffodils” is off Ronson’s Uptown Special record, which was released earlier this year.