Plus, watch the band "reunite" last night on Seth Meyers 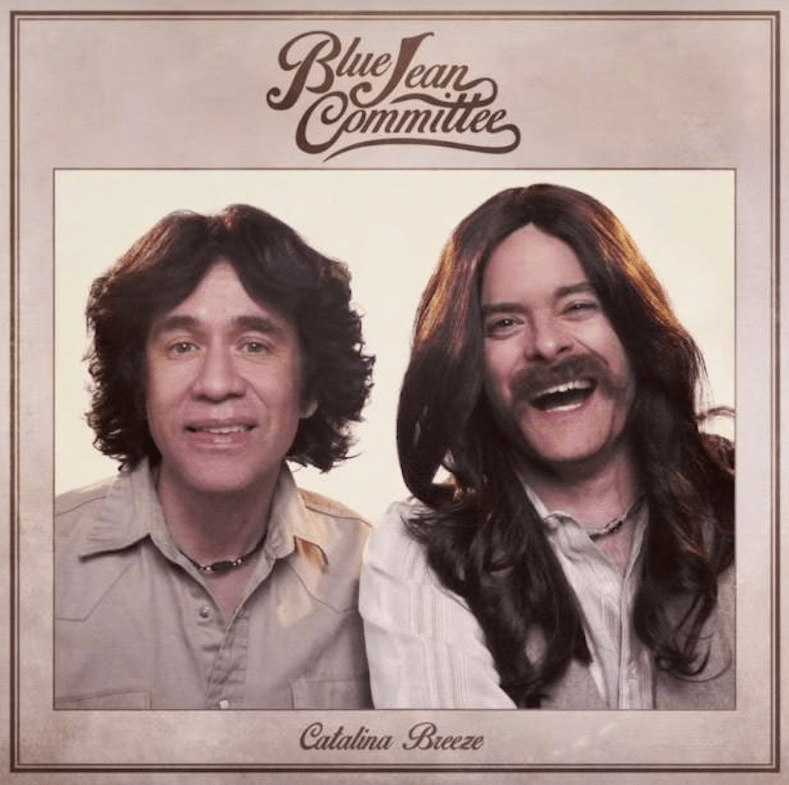 Fred Armisen, Bill Hader, and Seth Meyers have teamed up for a new mockumentary/parody series called Documentary Now!. The first episode airs Thursday evening on IFC, but we’re already looking ahead to the season finale. Dubbed “Gentle & Soft: The Story of the Blue Jean Committee”, that episode will tell the story of The Blue Jean Committee, a ’70s band out of Northampton, Massachusetts featuring Armisen and Hader.

Culled from a Saturday Night Live sketch that originally included host Jason Segel, the fake band is described as a soft rock act that had a few “local hits.” As a tie-in with the TV show, their “songs” will be spread wide when Drag City releases a 12-inch EP called Catalina Breeze.

Due November 20th, the real EP features seven real songs and even features a custom etching on the B-side. Pre-orders for the release are going on now via Drag City.

To promote Catalina Breeze, the band “reunited” last night on Seth Meyers to perform that title track. You can watch that video below, followed by a preview of “Gentle & Soft” that focuses on Hader’s Clark character’s impossibly high falsetto.