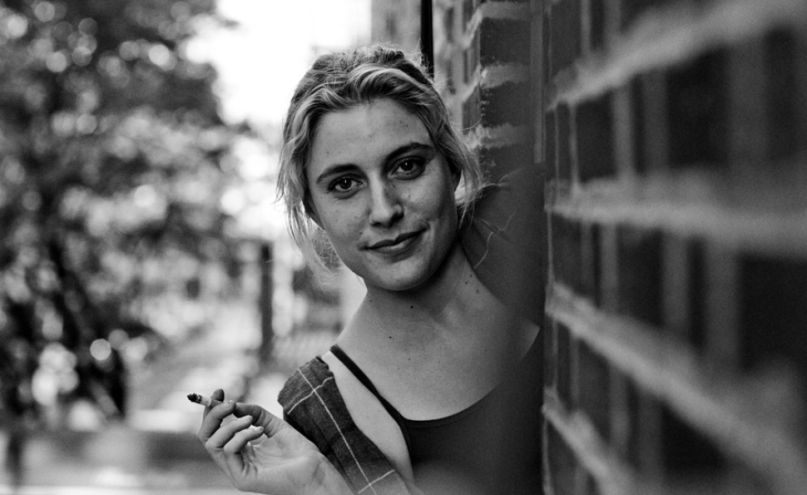 It’s always interesting when a promising young talent decides to take a crack at directing. Next up? Greta Gerwig. The star of Noah Baumbach’s Frances Ha and this month’s Mistress America is all set to make her highly anticipated debut behind the camera next year with Lady Bird for IAC Films.

Story details are being kept to a minimum but what we do know is that the film will follow one woman’s final year living in Sacramento, California. We also know that Gerwig will not star in the film.

Directing should admittedly be a natural progression for Gerwig, who collaborated with Baumbach in the writing room on scripts for both Frances Ha and Mistress America. In fact, Sacramento originally weighed heavily in the former film before being whittled down to a shorter sequence. Perhaps she saved some of the story?

We’ll find out sometime in 2016. A Sacramento shoot begins next March with Scott Rudin producing alongside Eli Bush and Evelyn O’Neill. In the meantime, don’t miss Gerwig next week in Mistress America, which Editor-in-Chief Michael Roffman calls, “chewy philosophical pop with a clear dedication to style.” Watch the trailer below.