Here’s your first look at Luke Skywalker in Star Wars: The Force Awakens 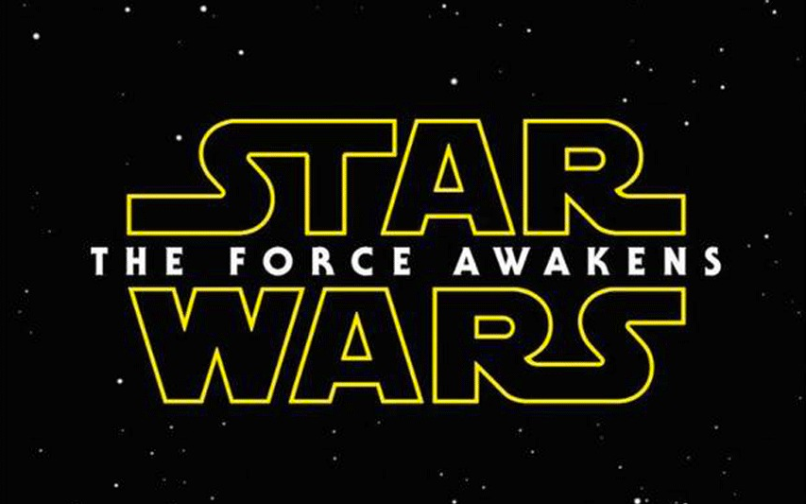 Whether in trailers or promo images, we’ve seen a fair amount of the characters from Star Wars: The Force Awakens. But while we’ve glimpsed such iconic individuals as Han Solo and C-3PO, we’ve yet to see the original trilogy’s primary protagonist, Luke Skywalker.

That changes today, as Star Wars 7 News has posted a behind-the-scenes shot of Mark Hamill in full Jedi garb. The image appears to come from a 3D imaging session with Hamill (note the cameras surrounding him), so it’s not much of an action shot. Still, with those flowing robes and that massive hood, you can feel the power of the Force just looking at him. Check it out below.

In other Star Wars news, Lucasfilm President Kathleen Kennedy revealed some new details about the Han Solo prequel Star Wars Anthology film coming from Phil Lord and Chris Miller. Talking with EW, Kennedy said the film would look to explore the identity of Solo and feature the humor you’d expect from the character:

“We don’t want to spend time going back and answering a lot of questions that, quite frankly, I don’t think people want answered… I think the key here is that we are identifying an event or events in Han Solo’s life that gives you some idea of who he is and why he is the character we have all known to love…You can imagine, given who we’ve chosen to come in and direct, it should be very entertaining and funny. Han Solo is the character inside Star Wars that everybody knows has a wit and sense of humor. So that’s what this should be.”

She also noted that the Solo we see in the film will be a good 15 years younger than he was when we first met him in the original Star Wars. “He’ll definitely be probably in the high teens, low 20s. We’re not introducing you to a 10-year-old Han Solo.”

The Han Solo film will be written by Lawrence Kasdan, known for Raiders of the Lost Ark, The Empire Strikes Back, The Return of the Jedi, and as the screenwriter for Star Wars: The Force Awakens. His son, Jon Kasdan, also worked with him on the script. Currently untitled, the film is expected May 25th, 2018.