Janelle Monáe speaks out against police brutality, immediately cut off by TODAY Show

"We want black America to know we stand tall today. We will not be silenced!" 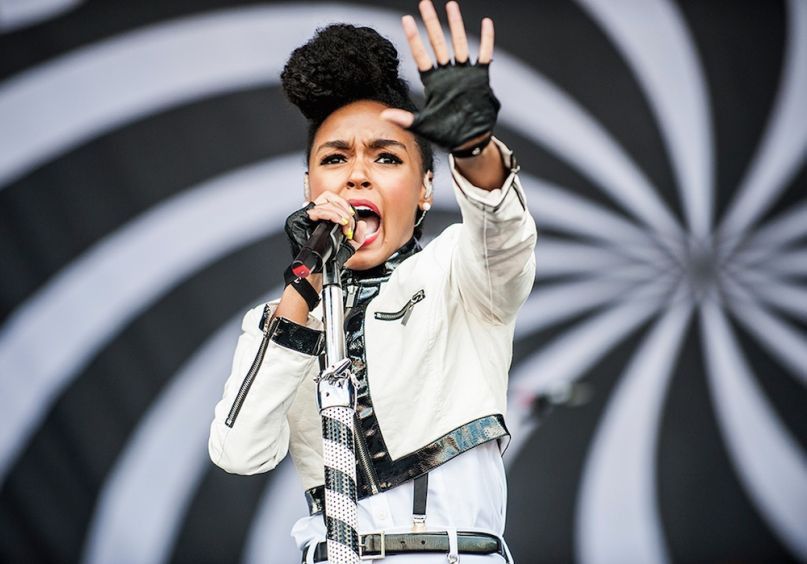 Janelle Monáe appeared on The TODAY Show Friday morning to perform her new protest anthem “Hell You Talmbout”. However, before the R&B goddess’ message could be fully realized, she was cut off by anchor Savannah Guthrie.

But silenced she was, as Guthrie began talking over Monáe’s speech. Whether or not NBC intentionally cut off Monáe is unknown, but the decision certainly struck a nerve among many:

I noticed that yesterday too. The Today Show cut Janelle Monae off at the end when she started talking about police brutality. So shady.

The Today Show cut off Janelle Monae's performance for calling out police brutality this morning https://t.co/3VWKLONQVE

They want the song… but not the message. "Janelle Monáe Cut Off While Speaking on Police Brutality on 'Today'" http://t.co/H42pRlDkTF