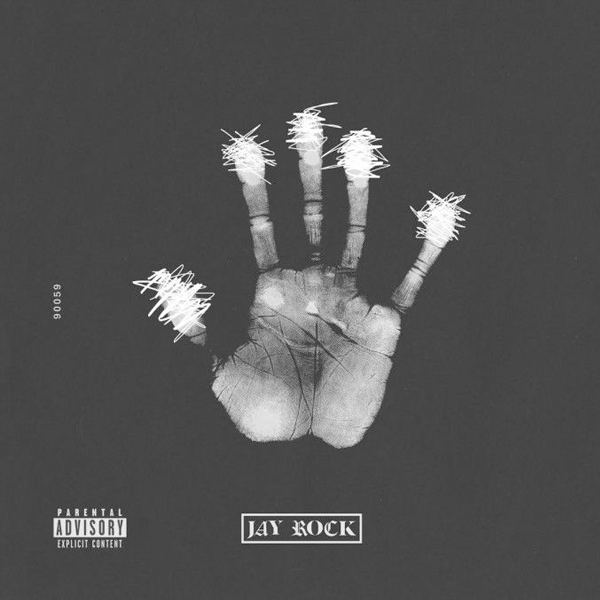 Black Hippy crew members Jay Rock and Kendrick Lamar previously teamed up on last fall’s “Pay For It”, an incisive number that may have featured a jab at the OVO kingpin himself, Drake. The two MCs reunite this week for “Easy Bake”, taken from Rock’s forthcoming 90059 album.

Peppered with swollen beats and streaking record scratches, it hits hard at every turn despite its overall laid-back approach. K-Dot pops in to do his thing for a few bars, but much of the track’s potency can be attributed to Rock, who takes the reins and holds on tight. Listen to a radio rip below.

90059, the follow-up to 2011’s Follow Me Home, could arrive as soon as next week, but it all depends on fan pre-orders. At the moment, an iTunes page lists the date as December 4th. For more of the LP, check out “Gumbo”, “Money Trees Deuce”, and the title track.