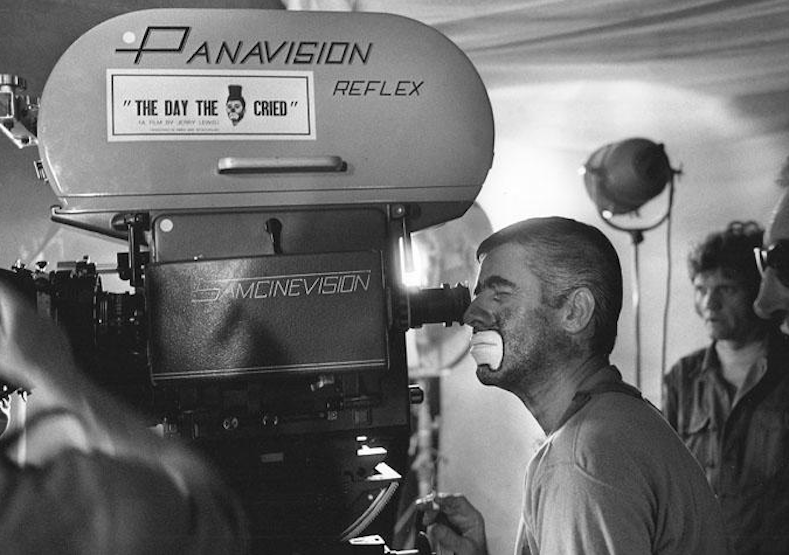 In 1972, beloved comedic actor and director Jerry Lewis made what would become one of the most infamous films in cinematic history. The movie was called The Day the Clown Cried, and to this day, few have actually ever laid eyes on the final reel, as it was never released in public. However, that’s all set to finally change, as word has come that the Library of Congress just received a copy of the movie, and will finally screen it — in 2025.

Set during World War II, the movie stars Lewis as a German circus clown who, after drunkenly mocking Hitler, is arrested by the Gestapo. He’s sent to a prison camp, where he’s beaten and mocked for his poor performance skills. Eventually, he is made to entertain Jewish children as they’re loaded onto train cars headed for Auschwitz. By poor happenstance, the clown ends up riding with the children to the concentration camp, where he’s forced to keep their spirits up as he leads them into the gas chambers.

You could see how this might become one of the greatest art dramas ever, but a range of production troubles plagued the film. What’s more, an apparent complete tonal misfire have led the few who have seen it to label it an unmitigated disaster. Harry Shearer, known as many voices on The Simpsons, saw a rough-cut of it in 1979, and had this to say:

“… Seeing this film was really awe-inspiring, in that you are rarely in the presence of a perfect object. This was a perfect object. This movie is so drastically wrong, its pathos and its comedy are so wildly misplaced, that you could not, in your fantasy of what it might be like, improve on what it really is. ‘Oh My God!’ — that’s all you can say.”

It’s so spectacularly bad that Lewis has said multiple times that it would never be seen, and that he was embarrassed by the effort. Now, though, he’s donated a copy to the Library of Congress, but with the caveat that it not be screened for at least 10 years. Lewis is currently 89, so it’s conceivable he assumes putting this embargo on the film means he won’t be around when people actually get to see it. Or perhaps he figures no one will want to say anything to indelicate about it to a 100-year-old man.

Either way, it looks like the notorious The Day the Clown Cried finally has a release date. While we’ll have to wait a decade to see the full thing, you can watch some rare footage and behind-the-scenes clips in the videos below.