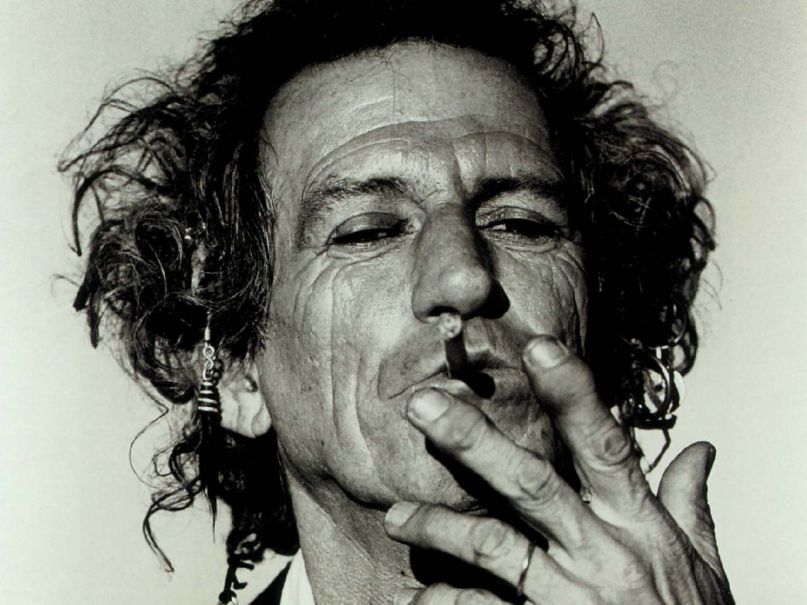 Keith Richards of The Rolling Stones

Many fans consider Sgt. Pepper’s Lonely Hearts Club Band to be the strongest album by The Beatles. Keith Richards is definitely not one of those people. In a new interview, The Rolling Stones guitarist trashes the 1967 record, describing it as a “mishmash of rubbish.”

“The Beatles sounded great when they were Thhe Beatles,” he told Esquire. “But there’s not a lot of roots in that music.” Richards — who is gearing up to release CROSSEYED HEART, his first solo album in 23 years — explained, using the Stones’ own Their Satanic Majesties Request LP as reference:

“I think they [The Beatles] got carried away. Why not? If you’re the Beatles in the Sixties, you just get carried away — you forget what it is you wanted to do. You’re starting to do Sgt. Pepper. Some people think it’s a genius album, but I think it’s a mishmash of rubbish, kind of like Satanic Majesties — ‘Oh, if you can make a load of shit, so can we.'”

Elsewhere in the interview, Richards talks about how The Beatles’ wild fanbase — perhaps even wilder than the Stones’ own devoted listeners — “wore” the Liverpool group down, as well as recalls some of his biggest collaborations. Read the full piece here.