Kurt Cobain solo album to be released in November

"[It's] curated to feel as though one were sitting in Kurt's living room watching him create over the course of an afternoon." 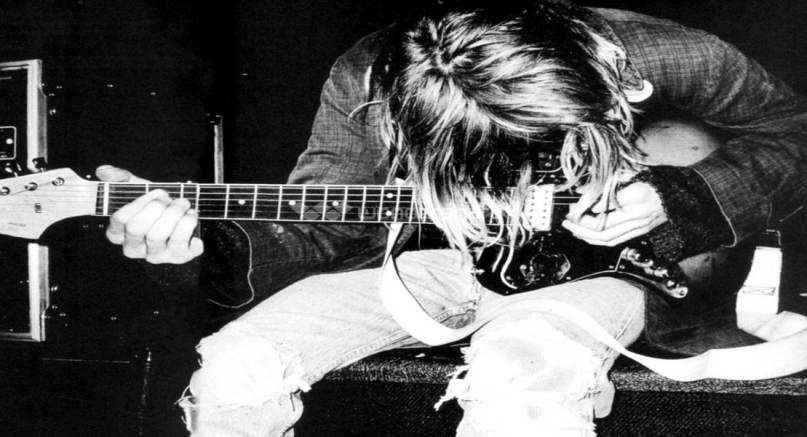 To coincide with DVD/Blu-ray release of Brett Morgen’s renowned Kurt Cobain documentary Montage of Heck, Universal Music will release an album of unreleased music from the Nirvana frontman. According to Morgen, the as-yet-untitled LP will arrive on November 6th, the same day as the film’s physical release.

Morgen said the album will contain all of the music featured in the film, plus a dozen additional tracks, “audio montages,” and even a comedy sketch. All of the material was organized by Morgen after culling through “hours upon hours” of Cobain’s personal archives.

“[It’s] curated to feel as though one were sitting in Kurt’s living room watching him create over the course of an afternoon,” Morgen told Billboard. The songs range “from thrash to ragtime and everything in between.”

“These are all just Kurt by himself with the guitar,” Morgen added. “These aren’t multi-track, finished songs or work-ups, but they’re extraordinary, and I think they provide a tremendous insight into his [creative] process. I think they further our understanding of Kurt, both as a musician and as a man.”