Seattle surf rockers get even more mysterious with their latest hazy track. 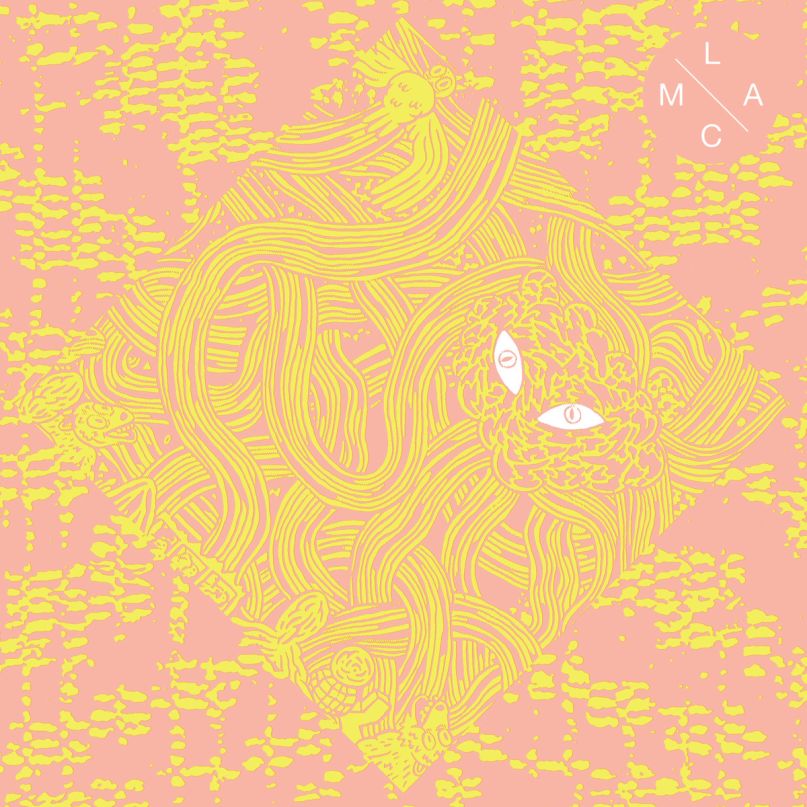 Before he tragically and suddenly died at 25 years old, Ariel Panero was a staple in New York’s vibrant DIY scene. The young promoter’s involvement stretched far and wide, ranging from his work with record label Famous Class to performing with his band Tough Knuckles. Perhaps most notable was his Less Artists More Condos (LAMC) concert series, which saw Panero booking bands to play unique venues around the city.

After his death in 2010, Famous Class took to honoring his legacy with a series of singles named after LAMC. The A-side of each 7-inch features an unreleased track by a band the label likes. That artist then gets to choose another up-and-coming band they like to be included on the B-side. The 16th edition in the LAMC canon features Seattle surf-noir outfit La Luz backed with Brooklyn garage rockers Scully and will hit stores August 25th. Before the physical release, La Luz has shared their contribution, “Believe My Eyes”.