“I am still indestructible," he insists 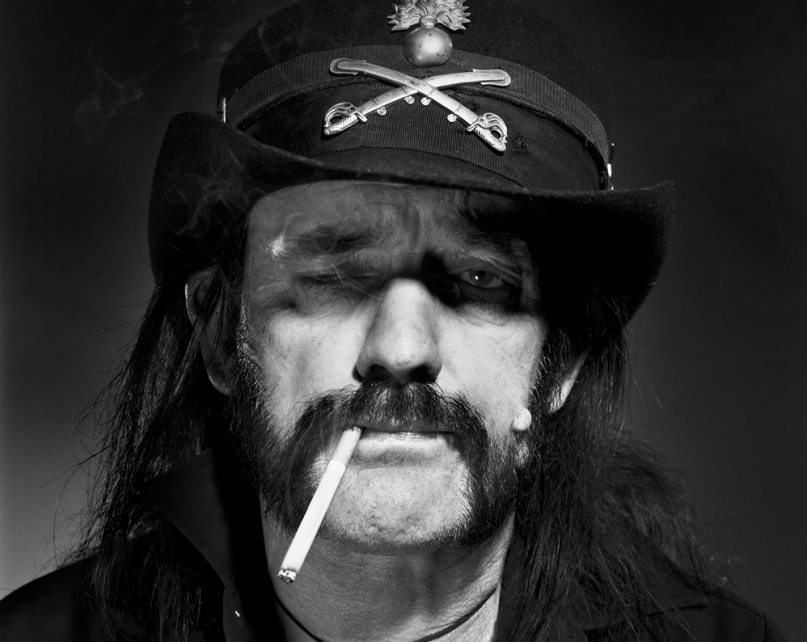 Lemmy, the grizzled perpetual badass who fronts metal icons Motörhead, has seen healthier days. His band was forced to cancel a few shows earlier this year when the nearly 70-year-old rocker was stricken with gastric distress and dehydration, and he now walks with a the aid of a stick because “my legs are fucked.” He also suffers from diabetes, but he’s found an interesting way to combat the illness; instead of his usual Jack Daniels and coke, Lemmy has switched to vodka and orange juice in order to stay healthy.

“I like orange juice better,” he told The Guardian in a recent interview. “So, Coca-Cola can fuck off.”

Now, yes, his assistant has apparently warned him that a sugary fruit drink mixed with alcohol might not really be better than a sugary soda mixed with alcohol, but he’s fucking Lemmy. He’s also cut down his smoking habit to just a pack a week, so at least he’s looking out for himself.

“Apparently I am still indestructible,” he insisted, noting that the only thing that will keep him from playing music is death itself. “As long as I can walk the few yards from the back to the front of the stage without a stick,” he said, adding with a laugh, “Or even if I do have to use a stick.”