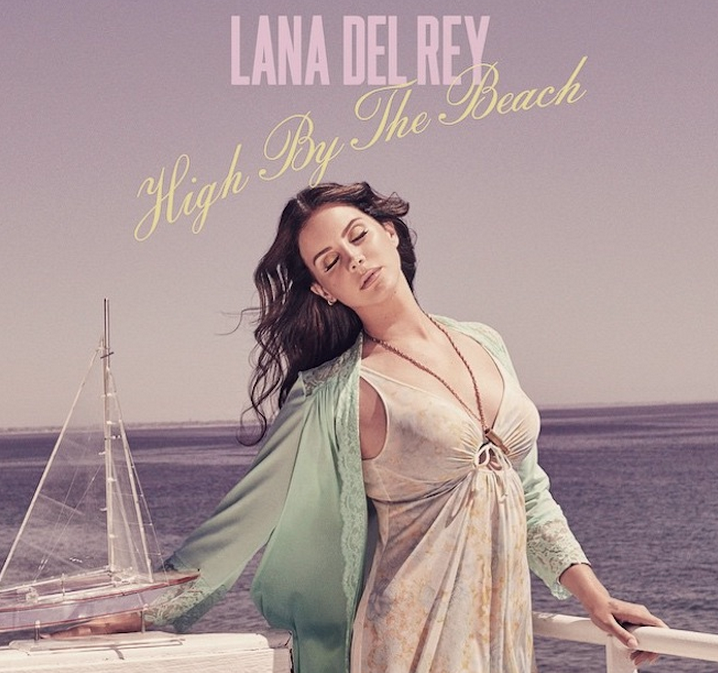 Lana Del Rey’s Honeymoon is easily one of the more anticipated albums due out over the next few months. The sultry pop songstress first previewed the LP with its lush title track. Now, she’s revealed “High By the Beach” as the second single.

In an interview with Beats 1’s Zane Lowe, Del Rey described the track as having an “Andrews Sisters vibe,” mixed with a trap influence. She noted that it was one of the last songs written for Honeymoon and was inspired by her many drives by the coast. Listen to the sun-drenched ballad below (scroll to the 3:30 mark).

Elsewhere in the interview, she talked about the kind of attention her personal songs draw, how she manages to keep a low profile despite being in the spotlight, and her creative relationship with James Franco (who has written a book about Del Rey and whom she says she “artistically looks up to”).