Taken from the Aussie folk trio's forthcoming debut album, For the Company 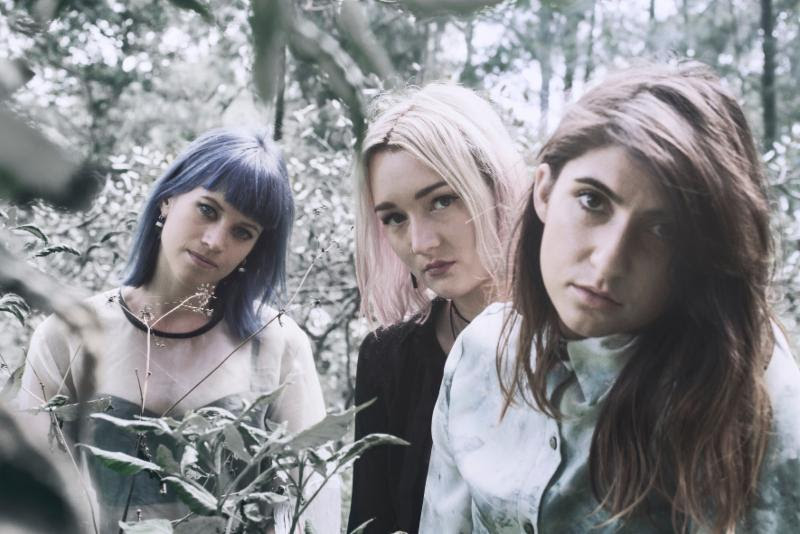 It’s one thing to admire a band from afar; it’s another to actually have said artist work with you in the studio. That’s the exact situation the three women in Little May found themselves in when Aaron Dessner of The National expressed interest in producing their forthcoming debut album, For the Company. The 13-track effort was recorded this past spring in both Future Past Studios, a converted 19th-century church in upstate New York, and Dessner’s own garage in Brooklyn.

“It was a dream of ours to work with Aaron Dessner,” the Australian trio gushes in a statement. “We are so incredibly grateful to have had the opportunity to make this album with him, and Jonathan Lowe, who engineered and mixed the album. Aaron captured the heart of what we are about, and we couldn’t be more thankful.”

Due out on October 9th via Dew Process/Capitol Records, the LP is previewed this week with “Seven Hours”. Not unlike lead single “Home”, it boasts layer after layer of resplendently haunting arrangements. Listen in below.