The director's full-length, Italian version of Othello will also screen 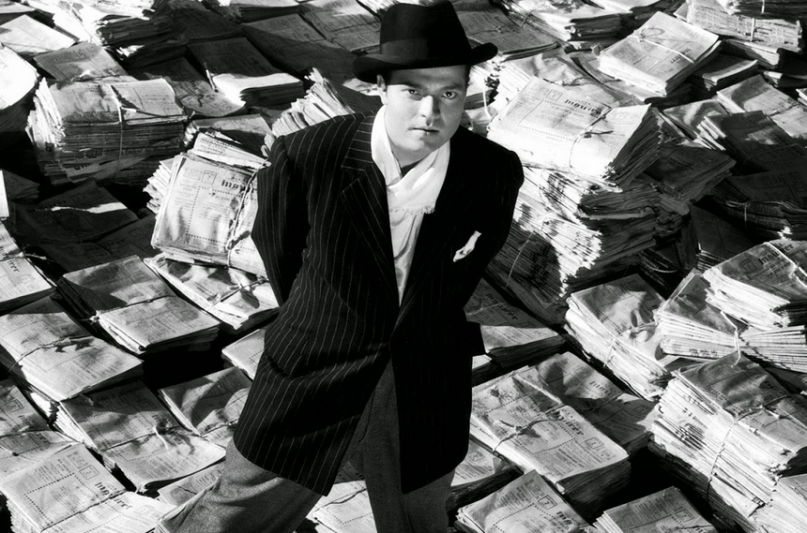 Start making plans for an Italian holiday, film buffs. The 72nd Venice International Film Festival, which takes place in Venice, Italy (duh) from September 2nd to September 12th this year, will celebrate the centennial of the late and great Orson Welles’ birth by premiering his lost 1969 film, The Merchant of Venice, and screening his full-length, Italian version of 1951’s Othello.

The first of his two Venetian films, The Merchant of Venice is a rare delight in that it’s recently been restored and reconstructed in the way Welles originally envisioned. As The Hollywood Reporter notes, the film was initially conceived as a television special for CBS, only the network cut the funding.

Back in 1982, Welles claimed the film’s negative was stolen, leaving only fragments in a number of archives. However, the original script and the composer’s notes were recently uncovered, serving as blueprints for the restoration. At the festival, the Orchestra Classica di Alessandria will perform live Angelo Francesco Lavagnino’s previously unpublished score.

There’s also an interesting history to Welles’ Othello. Originally slated for competition at the festival in 1951, the filmmaker controversially withdrew the film during a press conference that year, only for it to surface a year later at Cannes as a shorter, English version. Despite these changes, however, Othello went on to win the Grand Prix.

Both films will screen on September 1st as part of the festival’s pre-opening ceremonies. For added effect, there will even be an exhibition called “Shakespeare & Cigars”, which will showcase Welles’ painted cigar boxes that feature 12 of Shakespeare’s most famous characters, from Macbeth to Othello. Obsession knows no boundaries apparently.

So, are you ready to use those SkyMiles now?