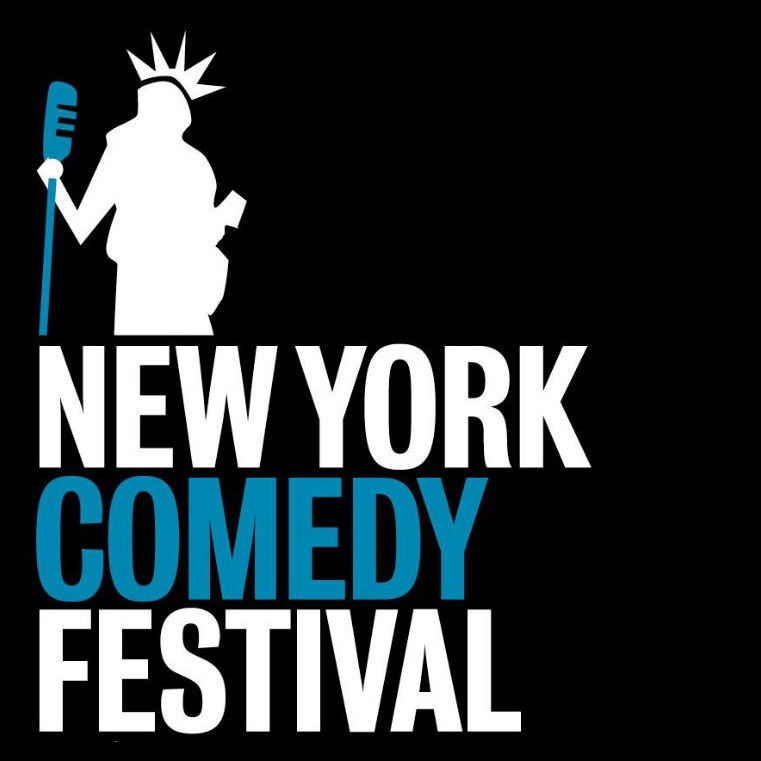 Are you having a laugh? That won’t be a problem come November 10th – 15th, when the New York Comedy Festival once again takes over Manhattan. The acclaimed festival just dropped its 12th annual lineup, and it’s pretty, pretty … pretty impressive. Over 200 of America’s most popular and emerging comics will perform more than 60 gigs throughout the Big Apple.

Additional performers and festivities are forthcoming, all of which are scheduled to take place at the Beacon Theatre, Brooklyn Academy of Music (BAM), Carnegie Hall, Carolines on Broadway, Madison Square Garden, The Theater at MSG, Town Hall, and the 92nd Street Y.

“Throughout the years, the festival has become a staple in the comedy and New York City communities and we look forward to offering another week filled with big laughs,” announced Caroline Hirsch, founder and owner of the New York Comedy Festival and Carolines on Broadway.

Tickets for all shows are available for purchase on the festival’s official site starting August 17th at 10 a.m. EST. There will also be a pre-sale for Citi cardholders on August 16th at 10 a.m. EST. Good luck.