Looks like Professor X will be back for one more roll 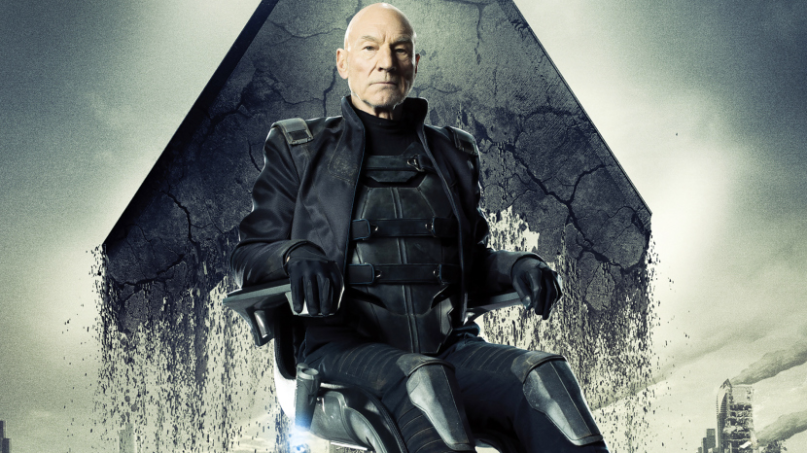 Patrick Stewart’s Professor Charles Xavier has been in each solo Wolverine movie to date. A digitally-modified Xavier showed up at the end of X-Men Origins: Wolverine, and he was there to recruit Logan in the post-credits scene of The Wolverine. Now, it seems he’ll be making the trifecta with an appearance in the upcoming third Wolverine film.

We already knew that Hugh Jackman would be sharpening the claws for one last go at the character that made his career, but it was only rumored that Stewart might appear. In a recent interview with Collider, the actor confirmed his involvement. “I think what you say is true,” he said when asked if the rumors were true. “There is a project in development. I understand that Professor Xavier will be making more than an appearance, however, and that intrigues me.”

Stewart also added credence to the rumor that the film would loosely adapt Mark Millar and Steve McNiven’s beloved Old Man Logan storyline. “And the idea of an old Wolverine – I’m really looking forward to Hugh Jackman getting old,” Stewart said. “You know, damn him. He looks so great! So I’m hoping to see him covered in prosthetics, you know? And then he’ll make me look better if that’s the case.” (The reason it will have to be a loose adaptation is that much of the story involves characters like Hawkeye, the Hulk, and Red Skull, who are all controlled by Marvel as part of their cinematic universe.)

So while it’s not directly saying, “It’s Old Man Logan, and I’m going to be in it,” it definitely seems that Fox is heading in that direction.