"The band has run its course, we are done." 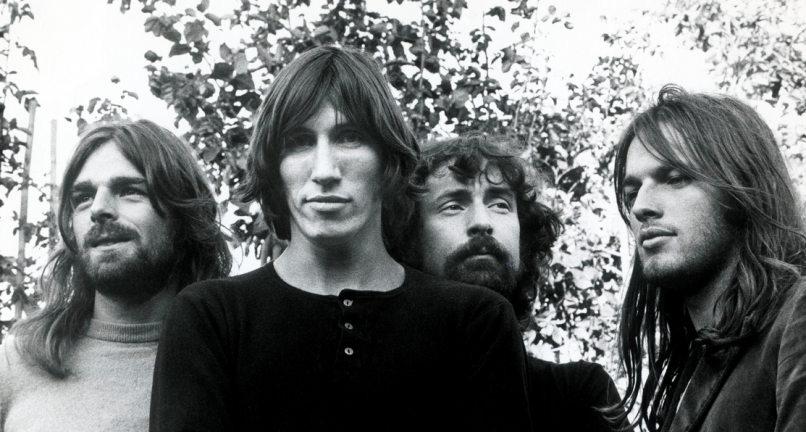 Last year, David Gilmour and Nick Mason reconvened for the release of Pink Floyd’s first new album in 20 years, The Endless River. It appears the reunion was short lived, however.

In an interview with Classic Rock Magazine, Gilmour says the band is “done” with Pink Floyd. “I’ve had 48 years in Pink Floyd – quite a few of those years at the beginning, with Roger [Waters]. And those years in what is now considered to be our heyday were 95% musically fulfilling and joyous and full of fun and laughter. I certainly don’t want to let the other 5% colour my view of what was a long and fantastic time together. But it has run its course, we are done – and it would be fakery to go back and do it again.”

“Obviously I accept there are people who want to go and see and hear this legend that was Pink Floyd, but I’m afraid that’s not my responsibility. To me, it’s just two words that tie together the work that four people did together. It’s just a pop group. I don’t need it. I don’t need to go there.”

Gilmour also said that reuniting without Richard Wright would be “wrong.” The Endless River included unreleased lyrics and music written by Wright prior to his death in 2008.

Fans of Pink Floyd can instead look forward to the release of Gilmour’s new solo album, Rattle That Lock, which he’ll support with a North American tour next year. Gilmour’s Pink Floyd bandmate Roger Waters is also planning a new album and tour.

Below, revisit an episode of Masterpiece Reviews about Pink Floyd’s Wish You Were Here.