The long-awaited sequel to Finding Nemo hits theaters next summer 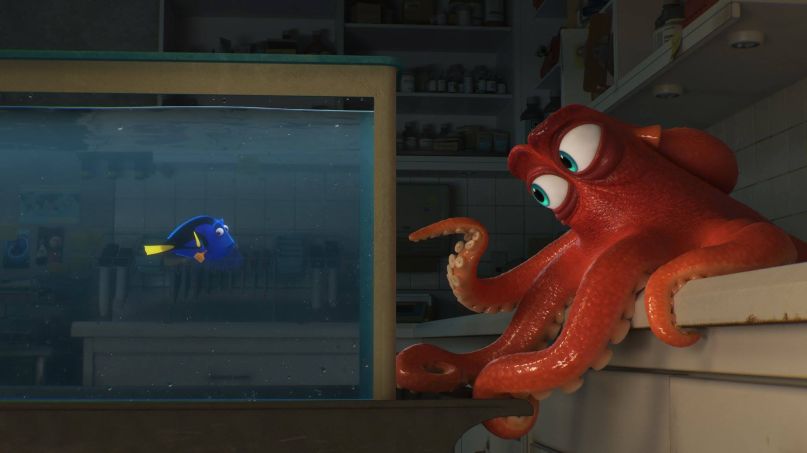 Next summer brings the release of Finding Dory, the long-awaited sequel to Pixar’s Finding Nemo. In anticipation, cast and crew members previewed the film during Disney’s annual D23 Expo on Friday.

Taking place six months after the events of Finding Nemo, Finding Dory is about Dory’s escape from an ocean sanctuary facility after she is separated from Marlin and Nemo during a quest to find her forgotten family.

Said director Andrew Stanton, “I wanted to know that if this charming forgetful fish ever got lost again, that she would be okay, that she would find her way home,” he said. “And at the end of Finding Nemo, I wasn’t confident about that. So that’s when I knew I had another story.”