“Security issues have become a daily part of our lives in America," theater chain says 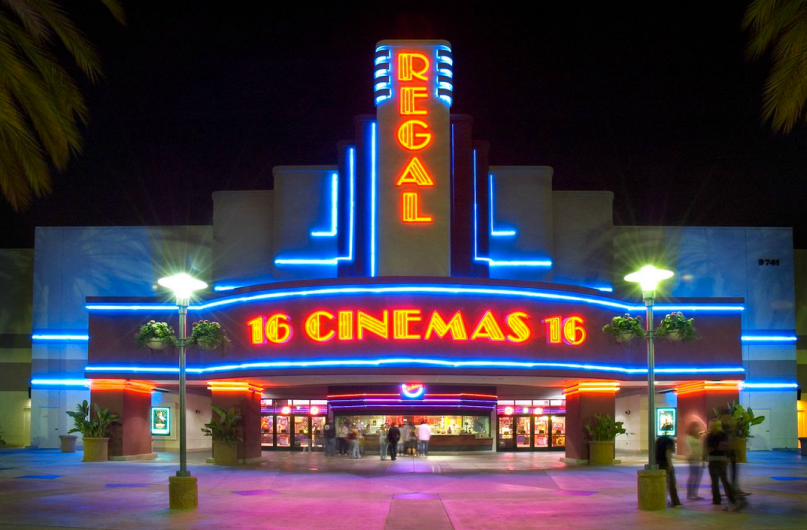 Popular movie theater chain Regal Cinemas has introduced a new bag check policy following the recent violence at theaters around the nation. Though Regal themselves have not been at the center of any such attacks, they are the first theater chain to enact an inspection policy.

“Security issues have become a daily part of our lives in America,” reads the new admittance policy on Regal’s website. “Regal Entertainment Group wants our customers and staff to feel comfortable and safe when visiting or working in our theatres. To ensure the safety of our guests and employees, backpacks and bags of any kind are subject to inspection prior to admission. We acknowledge that this procedure can cause some inconvenience and that it is not without flaws, but hope these are minor in comparison to increased safety.”

Some on social media have accused the policy as being an excuse to limit patrons from sneaking their own snacks into the theater. However, the announcement comes just two weeks after 29-year-old Vincente David Montano injured three individuals with pepper spray and a hatchet at a theater in Antioch, Tennessee. Regal’s headquarters are located about three hours east in Knoxville.

The Antioch shooting occurred less than two weeks after a shooting in Lafayette, Louisiana where three people were killed and nine more injured. That shooting occurred during a screening of Amy Schumer’s Trainwreck, prompting the comedian to join her cousin, New York Senator Chuck Schumer, in launching a gun control campaign.

James Eagan Holmse was also recently convicted of the July 2012 shootings in a Aurora, Colorado cinema that ended in the loss of 12 lives, in addition to 70 other injured victims. Convicted on 24 counts of first-degree murder, 140 counts of attempted first-degree murder, and one count of possessing explosives, he was sentenced to life in prison without the possibility of parole.