Rod Stewart to reunite with Faces 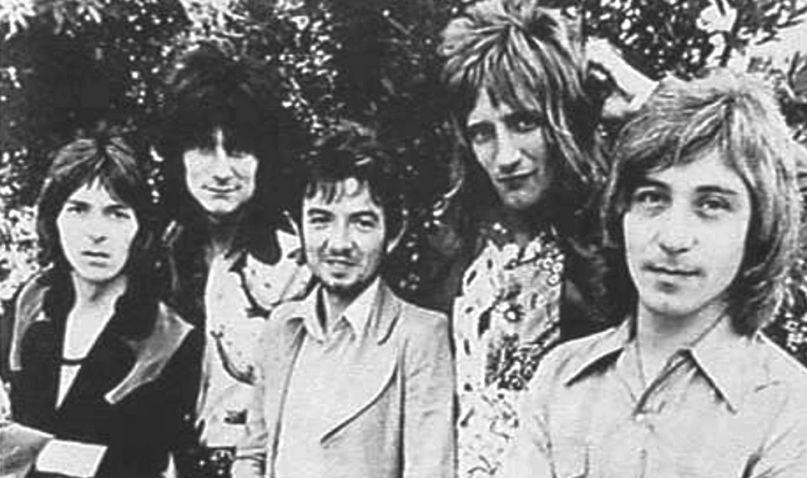 This year marks 40th anniversary of Rod Stewart’s departure from Faces, and what better way to celebrate than — with a reunion.

“This is the third Rock ‘n’ Horsepower we’ve put on for Prostate Cancer UK and it’s shaping up to be the biggest yet,” Stewart said in a statement. “The years of The Faces were some of the best of my life and I’m so proud to have been a part of the band. I’m unbelievably excited to have the opportunity to get up on stage with Rod and Ronnie again.”

Stewart had initially planned to reunite with Faces as part of the band’s induction into the Rock and Roll Hall of Fame in 2012. However, he was forced to bow out at the last minute after coming down with the flu.

Sadly, Faces will be without bassist Ronnie Lane, who died in 1997, and keyboardist Ian McLagan, who passed away late last year.