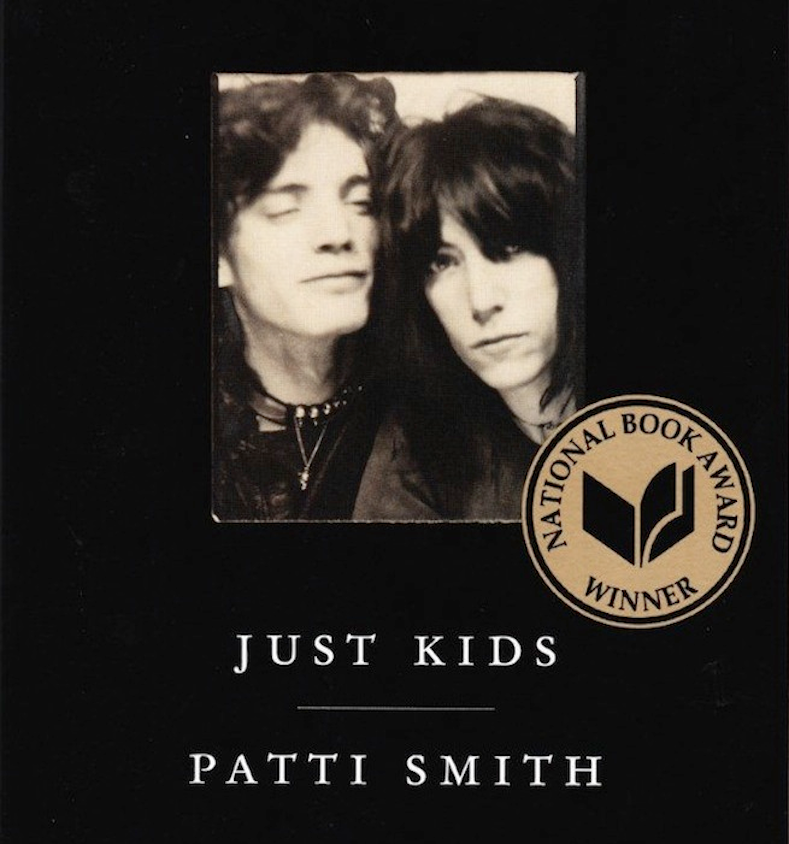 Just Kids, the 2010 National Book Award-winning memoir by punk rock icon Patti Smith, is being adapted into a limited series by Showtime. The news came during the Television Critics Association summer press tour stop in Beverly Hills, California on Tuesday.

The story of Just Kids follows Smith in the late 1960s and early ’70s as she fosters an occasionally romantic relationship with photographer Robert Mapplethorpe. It stretches forward into the mid-’70s to discuss how the complicated friendship inevitably impacted Smith’s career, specifically on her classic Horses.

Calling the memoir “a fascinating portrait of artists coming of age” as well as “an inspiring story of friendship, love, and endurance,” Showtime Networks president David Nevins said that the show would explore aspects of the story not touched upon in the book. “A limited series on Showtime will allow us to explore the characters more deeply,” Nevins said, “enabling us to develop stories beyond the book and allow a measure of unorthodox presentation.”

The announcement comes just two months before Smith’s Just Kids sequel, M Train, is scheduled to hit shelves. The new memoir is due to be released October 6th via Knopf.