Taken from the band's first LP in six years, Repentless 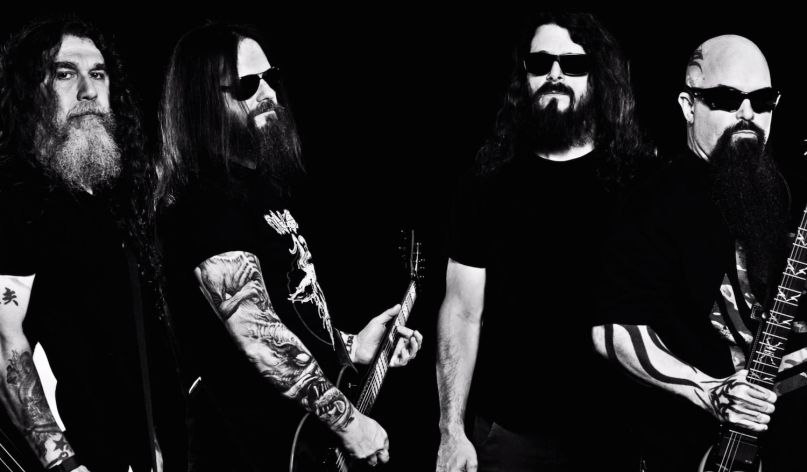 Slayer is less than two weeks away from the release of its new album, Repentless. Already the thrash metal outfit’s teased with a handful of cuts, including “When the Stillness Comes”, “Implode”, and the title track, an ode to the band’s late guitarist, Jeff Hanneman. Now, in conjunction with Adult Swim’s 2015 Singles series, Slayer has unveiled another brutal beast of a number in “Cast the First Stone”.

Other 2015 Adult Swim Singles include tracks from Shabazz Palaces, Danny Brown and Clams Casino, Peaches, Swervedriver, Yung Lean, and Owen Pallett. New material from Flying Lotus, and Run the Jewels are expected in the coming weeks. Stay tuned for these releases and more. You can also download the tracks for free via Adult Swim.