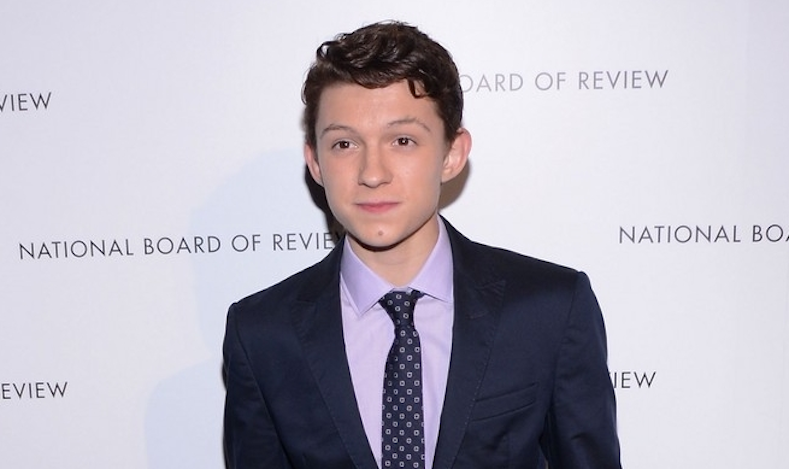 Tom Holland has signed on for the new action-adventure film Lost City of Z. The future Spider-Man joins a cast that includes Charlie Hunnam, Sienna Miller, and Robert Pattinson.

Based on the non-fiction book by David Grann, Lost City of Z centers on Hunnam’s character of Col. Percival Fawcett, who went missing in 1925 while on a quest to discover a mythical city in the Brazilian Amazon, known to many as El Dorado. Fawcett was accompanied by his son, which based on the age requirements, is likely whom Holland will play.

James Gray wrote the script, from which he’ll also direct. Brad Pitt will produce alongside his Plan B Entertainment associates Dede Gardner and Jeremy Kleiner, as well as Anthony Katagas and Dale Johnson. Filming is expected to occur this September and October in Belfast and Colombia.

Below, read Random House’s synopsis for the Lost City of Z book.

In 1925, Fawcett ventured into the Amazon to find an ancient civilization, hoping to make one of the most important discoveries in history. For centuries Europeans believed the world’s largest jungle concealed the glittering kingdom of El Dorado. Thousands had died looking for it, leaving many scientists convinced that the Amazon was truly inimical to humans. But Fawcett, whose daring expeditions inspired Conan Doyle’s The Lost World, had spent years building his scientific case. Captivating the imagination of millions round the globe, Fawcett embarked with his son, determined to prove that this ancient civilization–which he dubbed Z–existed. Then his expedition vanished.