St. Vincent creates a “Mixtape” for a July 4th BBQ coming out party

Specifically for Stef, who came out to her parents at their big Independence Day bash 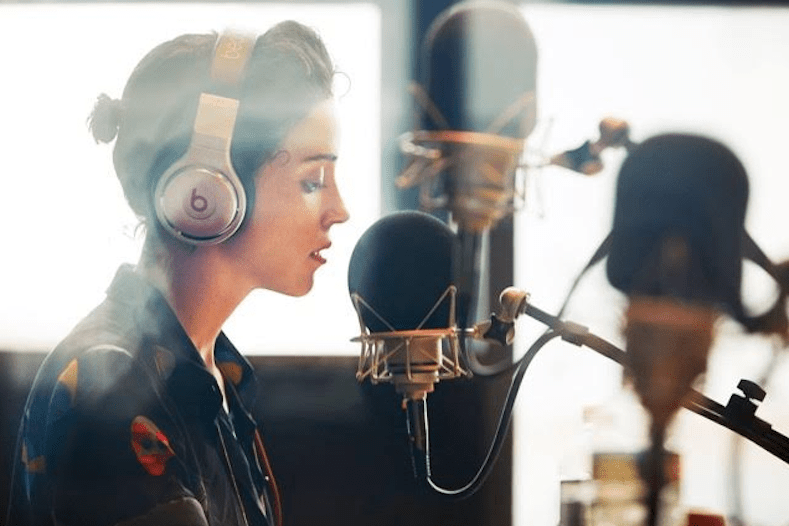 Stef had been dating her girlfriend for three years, but after moving back home with her parents post-college, she still hadn’t come out to them. She finally made the decision to open up to her family at their big 4th of July BBQ party, which her girlfriend just happened to be attending. “Talk about independence, right?” Stef said.

(Read: Letters to St. Vincent: Make Me a Mixtape, Annie!)

Stef and Annie Clark discussed what it was like coming out and how all the parties involved reacted. It’s still a work in progress with Stef’s family, but Clark offered up some sound advice in between dropping tracks from her specially selected mixtape. As she herself explained it, she started thinking about independence and all types of love before getting incredibly literal and going for songs about the 4th of July — like Soundgarden’s “4th of July”, for example.

Things kicked off with a classic declaration of autonomy in George Michael’s “Freedoom”, followed by a little “Shout” by Tears for Fears. She then geared the songs a bit more directly towards Stef particularly with tracks like “Queen” by Perfume Genius and “i” by Kendrick Lamar. Elliott Smith brought it back around to the date in question with “Independence Day”, and it all closed out with ALVVAYS’s “Next of Kin”.

Take a listen to the whole thing over at Apple Music, and find the playlist below.