Straight Outta Compton isn’t even being screened in Compton

The city doesn't have any movie theaters of its own 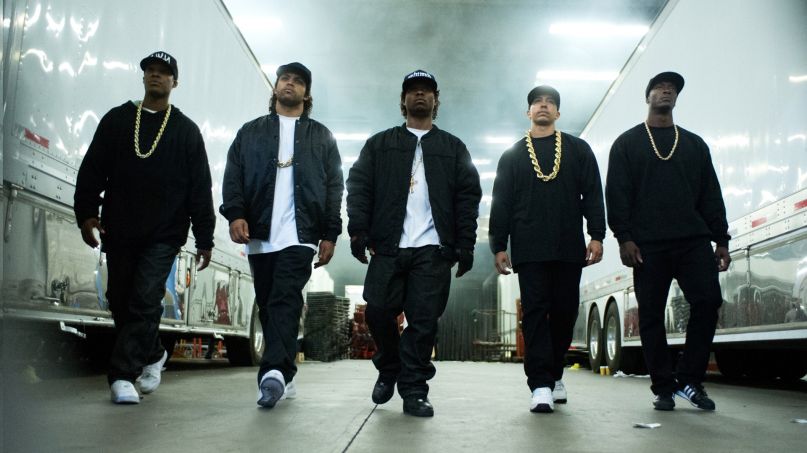 Straight Outta Compton offers a close look not just at the rise of N.W.A., but the rough Los Angeles community in which the iconic rap outfit flourished. In an ironic twist, however, Compton locals won’t be able to catch the biopic in their own hometown: The city doesn’t have any theaters.

“It’s a low income area, it’s been heavily dis-invested in,” USC professor of sociology Manuel Pastor explained to CBS News. “When you live in a community that doesn’t have that kind of retail, it’s a sign that the community is devalued and people within the community feel devalued.” It certainly doesn’t help that the Los Angeles Police Department has been protesting the film’s release.

Real estate folk will likely reconsider developing some theaters, though, seeing as how Straight Outta Compton opened to much success this past weekend, pulling in over $60 million at the box office. Also sure to help the area’s so-called “value”? Royalties from Compton: A Soundtrack, Dr. Dre’s star-studded companion album, will go toward building a new arts center for the community’s youth.