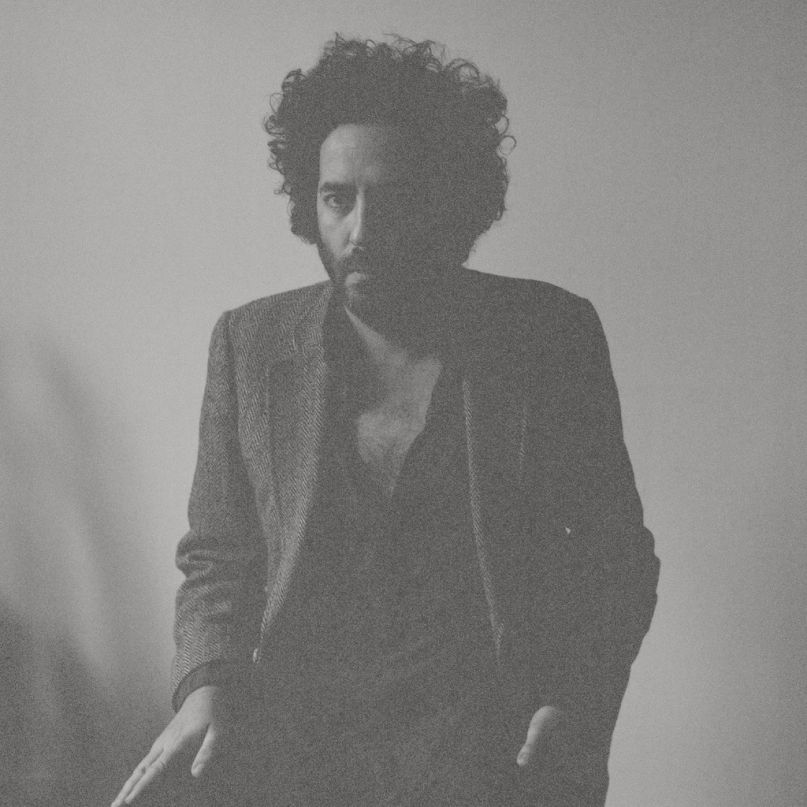 Dan Bejar will issue his new album as Destroyer, Poison Season, on August 28th through Merge Records. In anticipation, the LP is streaming in full below via NPR.

The 13-track effort follows 2011’s Kaputt and serves as the tenth Destroyer full-length to date. According to a press release, the new album “often appears to take sonic cues from a distinctly British (usually Scottish, to be precise) strain of sophisti-pop: you might hear traces of Aztec Camera, Prefab Sprout, Orange Juice, or The Blow Monkeys. These songs merge a casual literary brilliance within intense melodic verve, nimble arrangements, and a certain blue-eyed-soul sadness.”

The tracklist contains three versions of a song titled “Times Square, Poison Season”. The opening track was recorded with a string quintet; a reprisal appearing in the middle of the album is described as saxophone “street-rock”; and a “curtain-closing reverie” serves as the closing track.

Pre-orders are ongoing. Revisit the video for “Girl in a Sling”.