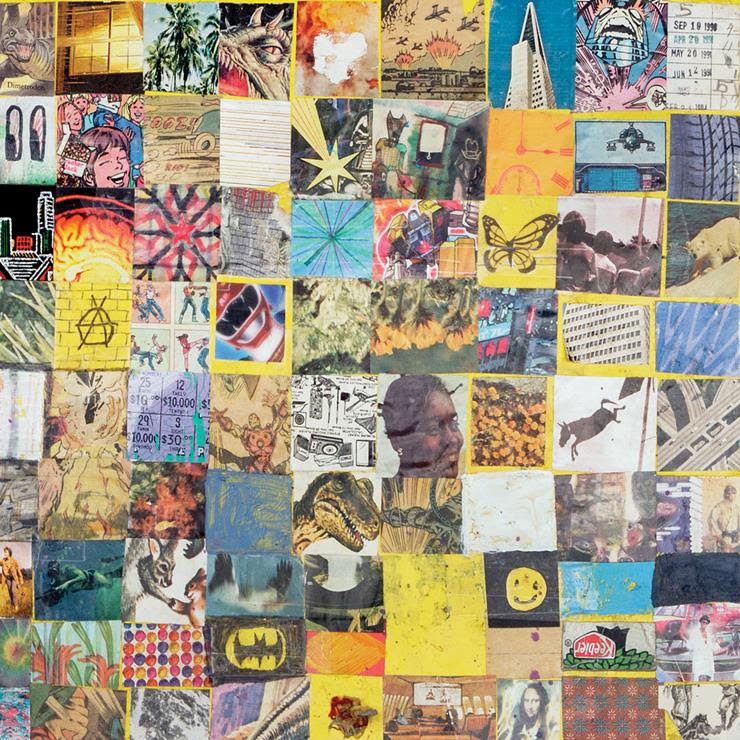 Since forming nearly a decade ago, The Fresh & Onlys have put out music through labels such as Mexican Summer, Sacred Bones, Captured Tracks, and Woodsist. For their latest album, however, the San Francisco garage rockers are returning to where it all began: Castle Face, the label by founded by John Dwyer of Thee Oh Sees and Damaged Bug fame, which took a chance on the band and issued their self-titled debut in 2008.

Early Years Anthology, technically the band’s sixth full-length following last year’s House of Spirits, is comprised of cuts that didn’t quite make it onto the final tracklist of The Fresh & Onlys LP. Much of the material was written by Tim Cohen and Shayde Sartin while they were both still working at the city’s Amoeba Records, and offers a second glimpse at the group’s developing sound and creative process during, to quote the record’s title, those early years.

The 12-track effort includes the distorted charm of “Sunglasses”, the jaunty and lovelorn “I’m a Puppet”, and rollicking opener “Tongue in Cheek”. Ahead of its August 31st release, the album is available to stream in full below.

Also, read Dwyer’s lengthy ode to the album and that period of time:

“These were carefree times.
We were young enough to put our bodies to the test every night on the 7 x 7 mile patch of the bay
The endless wars seemed less at home
Songs were hanging off the branches heavy, plump and threatening to rot on the vine if they weren’t polished and put to tape

The band was on their 3rd live drummer but the line up in The Fresh & Onlys recording tower was a consistent group of pop soldiers writing, working, and whiling away the hours
A beeramid of cheap cans, endless dope smokery and a pretty strong vibe of dudes who would play together into oblivion.
388 rolling
Tape spilling over itself
Drum kit covered in mufflers
A chest of shitty percussion toys
Lots of ideas and multiple secret weapons at their disposal:

Shayde Sartin: the beast from out east, the thud of a heavy slow bomb…the best bass player in the bay
Unaccredited infinite times on records that were made better by his finely crafted skills.
I can pick him out on records instantly.

Wymond “the count”: you can almost smell his hair on his hooks
If there was a stage monitor in your living room his fence-climber boot would be on it
Wymond always had the riff that made the jets of the song take off.
Listen and you’ll see what I mean

Tim Cohen: the man behind the beard
Some would say the leader. In the game as long as Bette Midler
Cohen writes great songs in his sleep I think
Once referred to by a buddy as “like 3 weirdos in one”

Think of these as basement tapes, a companion to the first F+Os castle face release (which itself deserves another listen)
I remember watching some of these tunes get banged out live in a sweat pit in Oakland
The sound guy so gacked out that there was no sound guy basically