Mind you, the top film currently has a 6% rating on Rotten Tomatoes 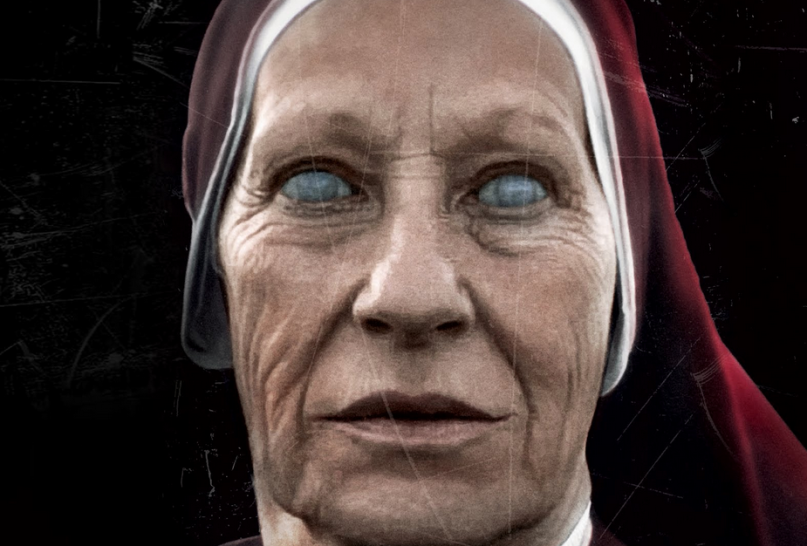 Case in point: A study by the fine folks over at MoviePilot proves that the 10 most profitable films from 2010 to 2015 are all horror movies. How’d they quantify this? By simply ranking their Return on Investment (ROI), which is the ratio of a movie’s production budget vs. the money earned at the worldwide box office.

(Read: The 20 Worst Horror Movie Sequels of All Time)

That’s why producer Jason Blumhouse smiles so much. After all, his Blumhouse Productions company is responsible for six (!) of the 10 films listed below: Insidious 2, The Purge, Paranormal Activity 3, Unfriended, Paranormal Activity 2, and Insidious. If we’re being fair — and why wouldn’t we be? — those are easily the best of the icky, wicked bunch.

Suffice to say, scares do some good.