The National have begun work on a new album

The band already has 30 sketches of songs 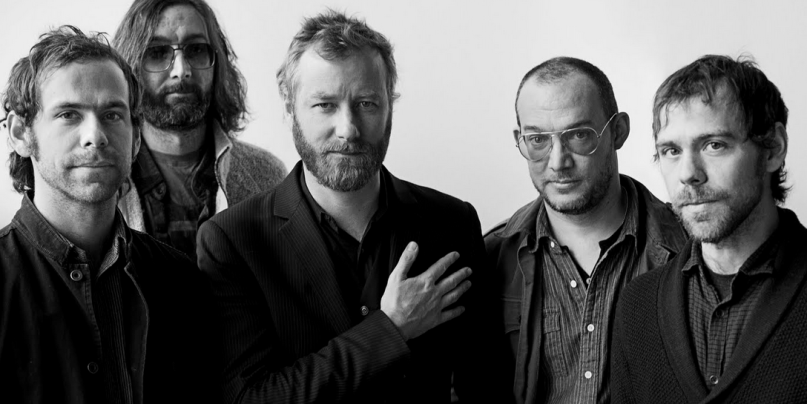 With the announcement of Matt Berninger’s new project EL VY, not to mention the countless producing gigs the Dessner brothers constantly find themselves involved in, it might seem like a new National album is a ways away. Not true, says Berninger.

In an interview with NME, The National frontman revealed that the band has begun writing their seventh studio album. “We did a camp out retreat in New York a couple of months ago, and we’re having another one in LA in a few weeks. We have 30 sketches of songs so far,” Berninger said of the progress so far.

Berninger added that the band is using names of various towns in upstate New York as working titles for their songs. Which makes sense considering The National are really the only band capable of soundtracking the depressing existence that is living in Syracuse, New York. (Go ‘Cuse!)

The National’s last album came in the form of 2013’s Trouble Will Find Me. Revisit Michael Roffman’s cover story on the creation of the album.