As part of the filmmaker's The Quay Brothers – In 35 MM commemoration. 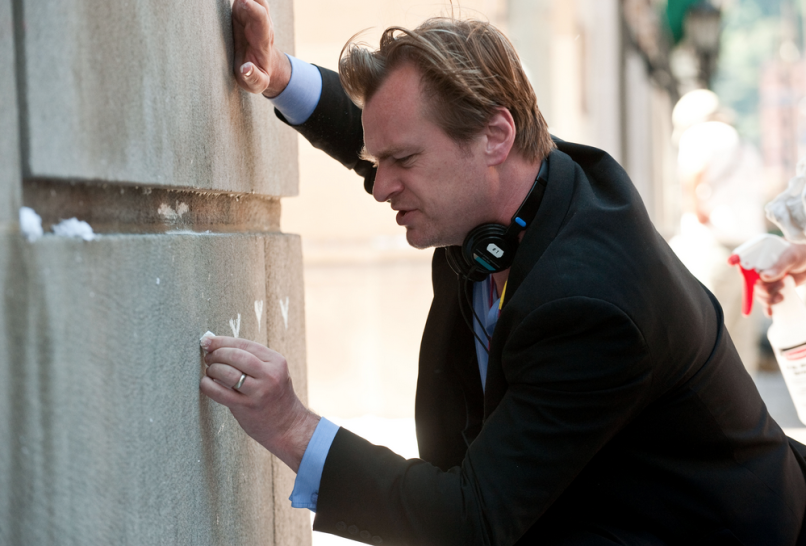 Having grown up falling asleep to John Carpenter’s Halloween as a young child, there are few things that actually rattle my bones on film. But then, there’s stop-motion animation. To date, I still get squeamish watching any of those Rankin/Bass movies over the holidays and unless Tim Burton and Danny Elfman are involved, I’ll likely pass. So, you can understand why I’ll probably never see Christopher Nolan’s upcoming short film, Quay.

As previously reported, Nolan is paying homage to stop-motion animators Stephen and Timothy Quay with a short film as part of his larger commemoration, The Quay Brothers – In 35 MM. The event takes place on August 18th at New York City’s Film Forum, where Nolan will premiere his short film, screen three of the Quay brothers’ films (1986’s Crocodiles, 1991’s The Comb, and 2000’s In Absentia), and take part in a special Q&A.

In anticipation, Syncopy and Zeigeist Films have unlocked a new trailer and it’s pretty terrorific. Watch below.

Can’t make it to New York? Well, here’s some good news: The program will travel to 10 additional cities throughout the fall season, from Dallas, Texas to Toronto, Ontario. What’s more, Nolan will make an appearance for select Los Angeles dates. Consult the full itinerary below and act accordingly. And if your city isn’t listed, The Quay Brothers: Collected Short Films, featuring 15 Quay shorts and Nolan’s film, will surface on Blu-ray come October 20th.