Even during his pre-Foo Fighters days, he was already a monster behind the kit 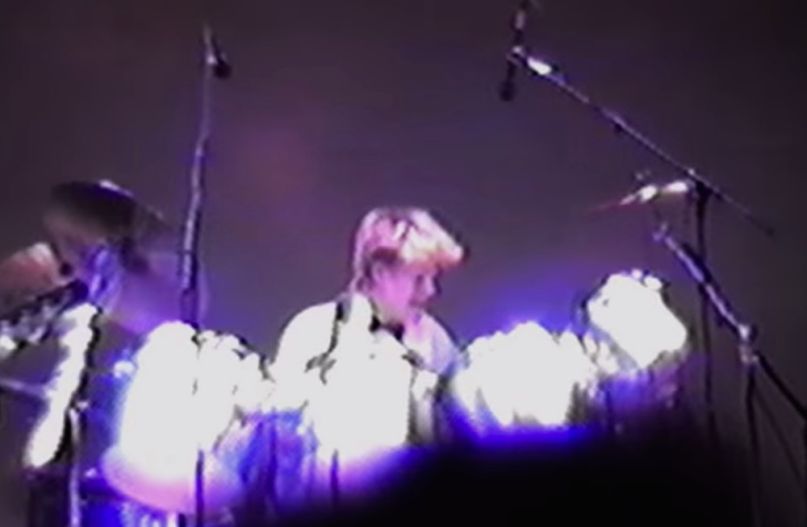 Some 10 years before he joined Dave Grohl as drummer of Foo Fighters, Taylor Hawkins was just another kid with dreams of being a rock star. Those who watched him hone his skills behind the kit might’ve already foreseen a bright future ahead, though, especially with performances such as the one below.

Filmed in 1987 at Laguna Beach High School’s “Battle of the Bands,” the video shows a 15-year-old Hawkins absolutely tearing through a rendition of Van Halen’s “Panama”. Quite possibly more impressive than his young monster chops? The fact that he does it all and still manages to keep his cute little bow tie on. Watch below.