Will Smith is developing a new Fresh Prince-style TV show

"A fish out of water family show in the spirit of Fresh Prince." 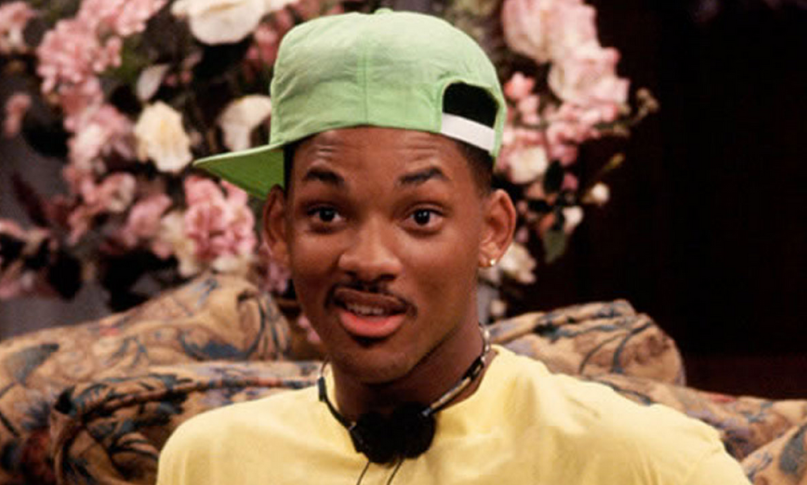 The Fresh Prince may soon head back to Bel-Air. Will Smith is reportedly developing a new television series in the same vein as the iconic 90s TV series which gave him his big break.

Deadline describes the as-yet-untitled series as “a fish out of water family show in the spirit of Fresh Prince.” The current plan is for a show with new characters and a new setting. Regardless, some around the industry are already referring to it as a new Fresh Prince.

Development is still in the early stages and a writer has yet to be hired. If the show does evolve into a reboot of or sequel to Fresh Prince, it’ll have to be with Universal TV, which owns the rights to the original series.

It’s also unclear whether Smith plans to appear on the series. However, he’s already attached to a slew of upcoming film projects, including Suicide Squad, a pair of Bad Boys sequels, and Collateral Beauty.