Yep, A Nightmare on Elm Street is getting remade again

One, two Freddy's coming for you. Three, four another remake to ignore... 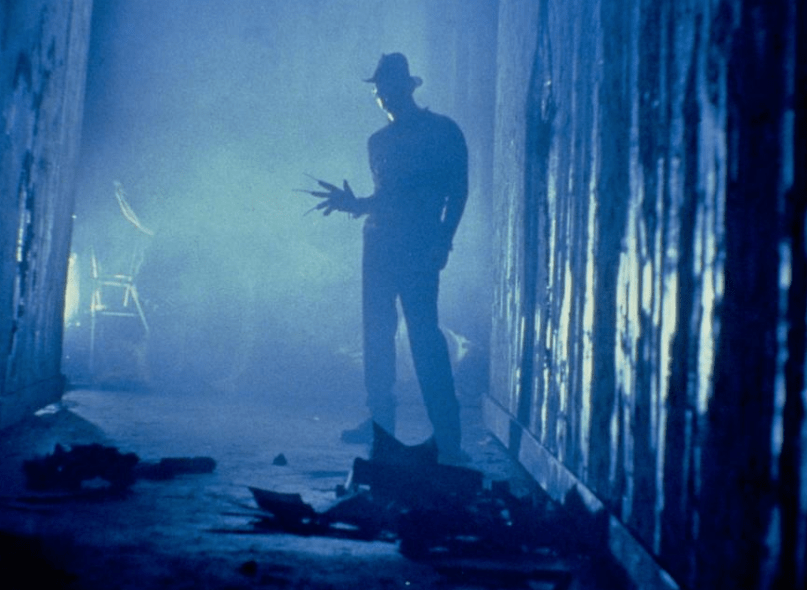 Five years ago, Warner Bros. and New Line Cinema attempted the impossible and tried rebooting Wes Craven’s beloved A Nightmare on Elm Street franchise with help from Platinum Dunes. The one-of-a-kind Robert Englund was replaced by the ever-irascible Jackie Earle Haley (admittedly, one of the brighter spots in the film), while Rooney Mara was tasked to channel her inner Heather Langenkamp for a role she’s since written off. Yet despite raking in $63,071,122 at the domestic box office, the film failed to reinvigorate the dreamy brand of horror. Well, they’re gonna try again.

As Bloody Disgusting confirms, New Line has commissioned screenwriter David Leslie Johnson to bring audiences back to Elm Street for yet another round of nightmares. If his name rings a bell, that’s because the former Walking Dead writer was recently tapped to write that incredibly necessary Dungeons and Dragons reboot. In the past, Johnson’s written scripts for Orphan, Little Red Riding Hood, and Wrath of the Titans. More recently, he polished off a screenplay for Universal’s forthcoming blockbuster sequel, The Conjuring 2: The Enfield Poltergeist.

Currently, there’s no director attached to the project, which will be overseen by Toby Emmerich, Walter Hamada, and Dave Neustadter. In all fairness, there’s plenty of ingenuity to be crammed into the franchise yet, and a young visionary could easily inject some life into the Krueger mythos. Still, there’s something to be said about preserving iconic roles and letting sleeping dogs lie safe from clawed killers.

In the meantime, do yourself a favor and revisit the original series with our 30th anniversary retrospective from last November, which ranks all of Krueger’s 30 kills from worst to best.