Low – Ones and Sixes 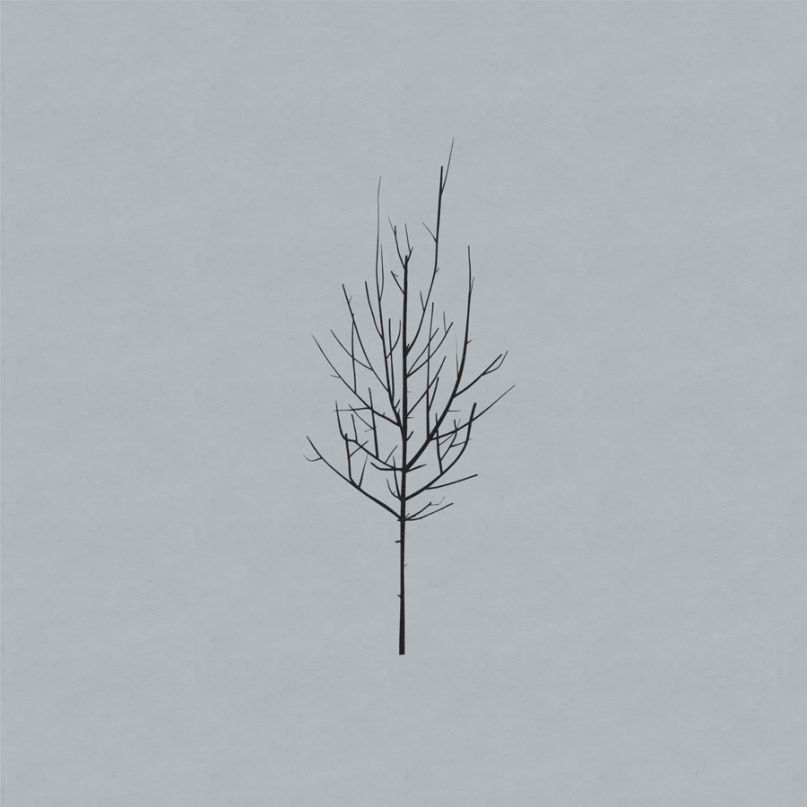 Personally, no music genre seemed as tied to a single band as slowcore was to Low. In the intervening years, I realized the importance and greatness of other bands given that heading (Galaxie 500, Radar Bros., etc.), and Low have pushed beyond the boundaries attributed to the genre. But to this day, the word slowcore evokes Alan Sparhawk and Mimi Parker’s haunted harmonies and a drum playing the heartbeat of someone feeling the pained moments the singers often evoke. Some songs on their 11th studio album, Ones and Sixes, move at a healthy clip, some incorporate electronic elements, and some sound downright upbeat, but this is still Low, so that heart at the album’s core still beats slow, even if patched up with a quicker step and flashy accouterments.

The Duluth, Minnesota band broadened their horizons after a handful of solid slowcore releases, moving to Kranky and opening up a minimalist, ambient stretch with 1997’s Songs for a Dead Pilot EP, then pressing outward starting with 2001’s superb Things We Lost in the Fire, complete with timpani and string section. It was almost as if their process had imploded, and the reverberations sent shockwaves spreading. Ones and Sixes, then, often sounds like the desolate, dusty remnants of what’s left. The guitars sound scorched, and the drum machine loops are crushed. But this is not Low’s Yeezus. Sparhawk and Parker’s vocals remain as smoky and ethereal as ever, rather than grasping for shouts and screams to fit their new flourishes.

The band produced the album with BJ Burton, whose past work blending stark intimacy and grand complexity (The Tallest Man on Earth’s Dark Bird Is Home, Megafaun’s self-titled album) fits into the band’s fusion of classic Low tropes and filigree. Opener “Gentle” sets that tone immediately; a low tone lingers before a crushed, 8-bit drum machine loop builds and burns. Sparhawk and Parker rise and fall in simple two-step patterns, mirroring a chiming synth tone. Rather than break the coat of ice entirely, the beat crunches like footsteps, revealing a rounded heartbeat at the bridge and feedback that runs through the outro like hairline cracks.

There’s a walled loudness to the mix of the album’s electronic sounds, a decision that forces the vocals and lyrics into a more immediate urgency in some places and overpowers them in others. “Naked and dim as an echo/ Faraway, empty, alive/ Reaching, expanding, collapsing/ Breathing, repeating, and bright,” Sparhawk arcs on “Spanish Translation”, the fragility of his voice palpable in the verses backed by that synth tone. They push for grandeur in the chorus, Parker’s reverbed backing vocals, maxed guitar, and thudding drums pushing so high that the epic nature of Sparhawk’s voice is apparent, though overshadowed.

“Lies” comes perhaps the closest that Low ever has to dream pop, the heartbeat rhythm returning, but quick enough to sway along with at a festival set. Standout “No Comprende”, meanwhile, operates in more staccato, sparse settings; rather than building a wall to attempt to climb over, Burton and Low dot a cold landscape with burning stacks of distorted percussion and Steve Garrington’s bass, Parker’s backing vocals roll like a fog, and Sparhawk ominously leads the way.

The slow-burning, 10-minute “Landslide” finds a sweet spot where bursts of aggression push and pull between minimalist moans and near complete emptiness. Over the in-the-red bass and rimed string undertones, Sparhawk sounds almost menacing, and Parker’s beautiful harmonies on the airier portions are elegiac. The two halves play against each other so well that it’s transcendent when they finally coalesce. Parker’s voice becomes angelic rather than mournful, Sparhawk’s guitar squeals and ripples in majesty, and the wordless harmonies convey the grandiosity far better than the choruses elsewhere that compete for space.

Even if some of the songs find the production and electronic pieces overpowering the Low formula, the only song that loses much of their core sound is “Kid in the Corner”, a meandering post-punk tune that repeats its title ad nauseam and matches with a simple bass line, wobbly synths, and a constant, bumping rhythm. It’s not that the song isn’t slow; it just doesn’t offer much emotion to the listener, either in lyrical detail or in delivery. At this point, an album doesn’t need to be slow, quiet, or sparse to be Low. It just needs to be a passionate, cathartic, connective emotional experience. For the most part, Ones and Sixes fits that bill.