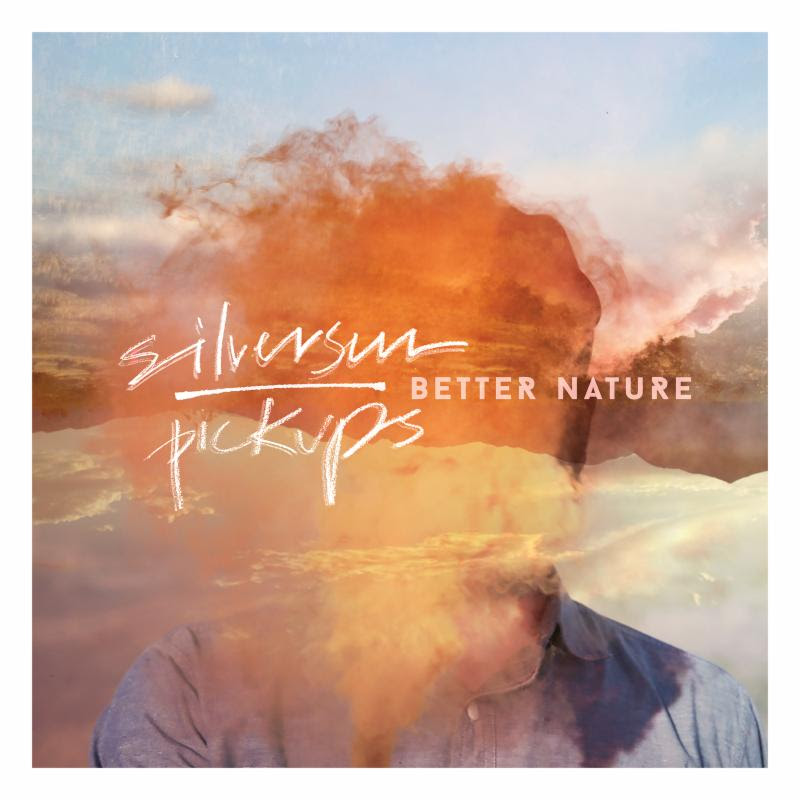 It’s been nearly a decade since “Lazy Eye” staked its claim to FM real estate, but Silversun Pickups are still doing their thing. Sure, they’re doing it on a louder and more epic scale than they might have back at Spaceland or Silverlake Lounge in 2005, but all of the band’s signifiers remain pretty much in place. Brian Aubert’s androgynous voice still conjures up comparisons to Billy Corgan, bassist Nikki Monninger continues to chime in just enough to make us realize she’s being woefully underutilized, and the band’s songs remain about two minutes too long, as a rule.

This is not the kind of thing we normally expect of people from Silver Lake, that cradle of hipsterdom where fashions change about a million times faster than the weather in L.A. Just look at Rilo Kiley, another Silver Lake foursome who put out a few well-regarded indie records, signed to a major label, and promptly combusted into a cloud of synthpop and glitter. A band from this wily neighborhood isn’t meant to keep chugging along at a comfortable mid-tempo clip, playing a brand of rawk music that should have expired at the turn of the century.

But that’s exactly what Silversun Pickups have done, quietly shifting from “Next Big Thing” to “Oh, They’re Still a Thing?” even as they crank up the volume and try to reach the nosebleeds. Their last release, 2012’s Neck of the Woods, was supposedly structured to resemble a horror movie, but it’s not the kind of thing that bears listening to alone in a room with the lights turned off. This is music that wants only to exist in an arena; its lifeblood is the euphoria of connection, and its crude sense of what’s epic (overlong songs, a constant crescendo that never reaches its climax) requires a crowd that’s willing to force it into effectiveness.

If Silversun Pickups have changed at all, it owes less to the band’s internal songwriting dynamic than to producer Jacknife Lee, a guy who’s made a living out of making scraggly indie bands presentable to the mainstream. Commercially, this is a good thing, but it has also chipped away at one of the band’s greatest strengths: the tension between Aubert’s meandering riffs and vocals and everyone else’s lock-step rhythm.

The band’s latest press release describes Better Nature as their “most human music thus far,” but the inverse is unfortunately true for large stretches of the album. Lee may be an expert when it comes to lush atmospherics, but he’s simply not interested in pursuing the small mistakes that give a song its personality. Think of the string bends on “Kissing Families” or the squealing fuzz on “The Royal We”. Those aren’t even mistakes, but they’re far enough off the map to lend the performance a sense of human intimacy that’s more elusive on Neck of the Woods and the band’s latest effort.

This is frustrating, because Better Nature has as many genuine hooks as the band’s previous two records combined. Lee has tightened the screws to such a degree that even the moments of real inspiration — the violent guitar solo that breaks up the two halves of “Cradle (Better Nature)”, the anthemic chorus of “Nightlight”, the driving rhythms of “Latchkey Kids” — sound as if they’ve been compressed into tiny diamonds where a raw, earthy lump of coal would have done just fine. The melodies are there, and they’re likely to get stuck in your head even on the first listen. You just wish they were allowed to spin out of control a bit more — to be a little more human.

While the actual music isn’t allowed to convey much emotion, Aubert delivers some of the better performances of his career on Better Nature. He single-handedly carries slow jam “Friendly Fires”, and his interplay with Monninger lends a dynamic energy to the album’s two strongest tracks, the back-to-back “Circadian Rhythms (Last Dance)” and “Tape Deck”. Aubert has a tendency to lose his way as a lyricist for long stretches, but quiet zingers like “This used to be fun/ Now we’re in love” prove that his amateur poetry can still stumble its way into profundity when the weather’s just right.

Monninger, who sings that line, remains the most powerful weapon in the Silversun arsenal. Her voice is a grenade launcher that’s been shoved in the back of the closet and occasionally finds its way out for target practice. When it’s allowed to take center stage, we get songs like “Circadian Rhythms”, by far the album’s catchiest track and the only one that can legitimately be called a modern pop gem. Sure, it’s one of the least rock ‘n’ roll things Silversun Pickups has ever done, but boy is it pretty. Every song in which Monninger doesn’t get a meaty vocal part to chew on is a crime that Aubert must answer for, and there are too many of those here.

Whether or not fans greet Better Nature with praise or derision, they’ll probably agree that it represents a turning point for Silversun Pickups, who haven’t had too many of those in their 13-year career. If they’re going to morph into an all-out synthpop band, this is where it starts. But they’d do better to take their newfound energy and inspiration back to that tiny club in the “Lazy Eye” video and ditch big-time producers like Lee altogether. This is a band that works best when you’re close enough to see the sweat, the spittle, and the small ruptures that make us all human.