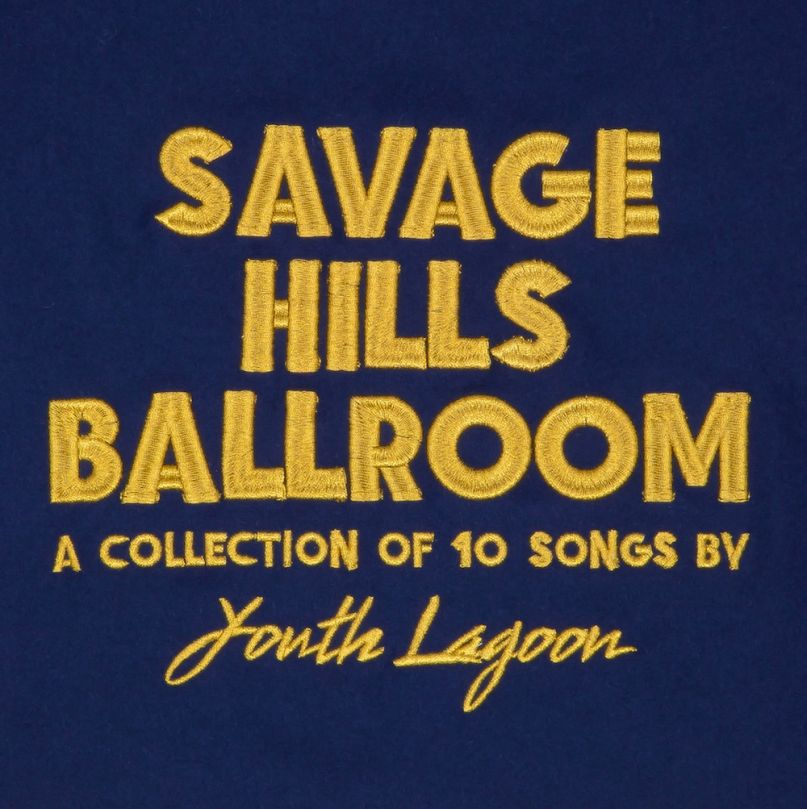 Trevor Powers’ first album as Youth Lagoon felt like it was never meant to be heard by anyone other than himself. His voice hung behind a curtain of reverb, while his synthesizer and guitar tones seemed to creep out from a childhood fever dream. But the strength of the Idaho songwriter’s work earned a swarm of attention, and he started making music intended to be heard by everybody, in all directions, forever. Youth Lagoon’s 2013 record, Wondrous Bughouse, exploded with a sense of play, willfully countering The Year of Hibernation’s introversion. On his third full-length, Savage Hills Ballroom, Powers eases into the middle between the hush and the boom, foregrounding his voice and his lyrics for his starkest, most focused effort yet.

Gone is the heavy screen of reverb that hid him over those first two albums. Powers sings idiosyncratically, with lots of high end and lots of cracks in his range, but the songs on Savage Hills Ballroom immediately gain a sense of intimacy from the sound of his unmasked voice mixed high. They also don’t take long to assume an antagonism new to Youth Lagoon. While Hibernation and Bughouse both played like 45-minute hugs, Ballroom’s first song, “Officer Telephone”, breaks down into dissonance — something rhythmically and melodically in the realm of industrial electronic music, though it’s still made with acoustic drums and electric guitar.

That’s not to say that Ballroom lacks the charms and flourishes that signify a Youth Lagoon record; they’re just honed to their bare essentials. Pianos and cellos still trace warm, round melodies on “Highway Patrol Stun Gun”, while “Rotten Human” reintroduces the breathy synth pads of Powers’ bedroom recordings. But some of the project’s whimsy has been tamed in favor of a darker look at Powers’ longtime concerns of love, loss, and growing older in the same part of the world you’ve always lived.

Ballroom is the first Youth Lagoon album recorded since Powers lost a close friend from his hometown at the end of the Wondrous Bughouse tour, the final few dates of which he canceled to return to Boise and mourn. The record doesn’t orbit that death in particular, but feels inflected by the knowledge that death doesn’t always offer the warning signs you expect. More than a fear of death, Powers confronts the paradoxical feeling that the end is always too close and too far away at the same time. “I’d rather die than piss away my time,” he sings on “Rotten Human”, as though he’s asking the universe to just get on with it already. On “Again”, he simulates the cyclical numbness of domestic life, of waking up with the same person and staring out into the same neighborhood every day. When all your days collapse into one, aren’t you in some way already dead? Haven’t you already been frozen shut in time?

Changelessness overwhelms Powers, but he finds a way to shine light through the cracks of its facade. “I’ve been caught in the wire since I turned eight years old/ What started as a spark burned down the household/ Free me,” he sings on “Free Me”, drawing out those last two words to the length of the lines that precede them. “What started as a phantom took over the world.” There is something inside of him too wild to be contained in the stability of his own life, and it takes the form of light and shadow at the same time.

The first few lines of “Free Me” tone down the refrain of Bughouse’s lead single, “Dropla”, which saw Powers repeating the words “you’ll never die” as if singing them in an infinite loop could make them true. “Nobody dies truly on their own,” he muses here, and it seems to be the payoff of the suburban claustrophobia that otherwise haunts the album. If the fantasies of Youth Lagoon’s first two records fade to reveal a cold and complicated world on the third, at least Powers finds a spark of hope in the rubble.