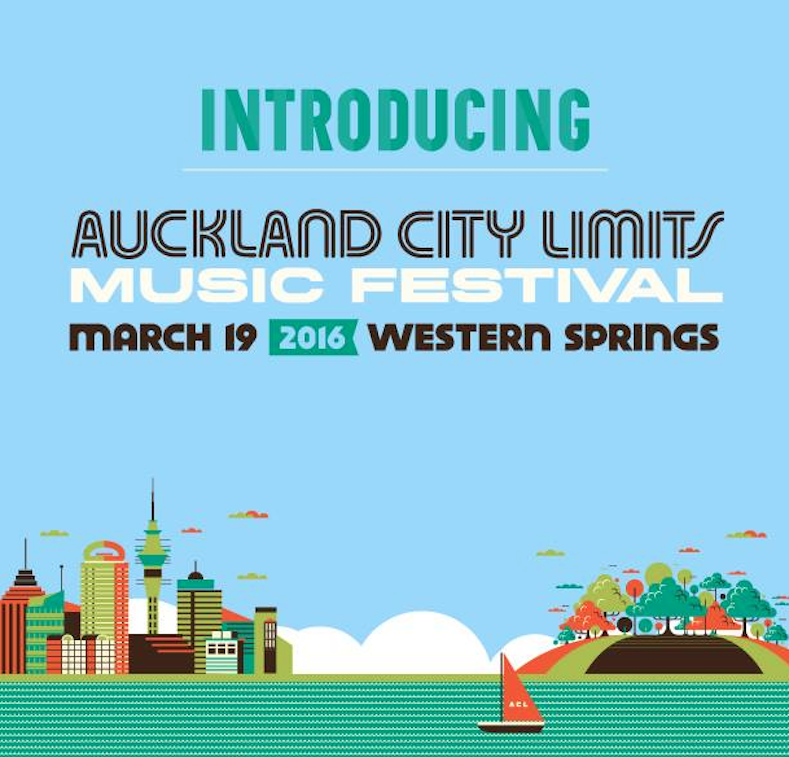 Austin City Limits is taking a page from its sister festival Lollapalooza and expanding internationally with Auckland City Limits. Coming to Auckland, New Zealand’s Western Springs on March 19th, the one-day event will feature 40 bands across four stages, though no artists have been revealed.

The goal of Auckland City Limits is to replace Big Day Out, a festival that Lollapalooza and ACL promoter C3 Productions bought out in June of last year. Though C3 decided Big Day Out would not be return in 2015 after a financially devastating 2014, the company teamed with the festival’s original Auckland promoter, Campbell Smith of CRS, and parent company Live Nation to bring NZ its very own festival experience. The event will even be held at Western Springs Stadium, the same location used for the city’s Big Day Out stop last year.

Unlike Big Day Out, ACL with be a purely New Zealand festival, not an Australian event simply making a stop in a neighbor’s yard. “The Big Day out was an Australian tour and we were just the sixth show,” Smith told the New Zealand Herald. “We didn’t have a lot of choice in what was coming here and there were a lot more Australian bands than I thought I would ever need because I had to take them [on] and it often doesn’t translate. This is an opportunity to see what would work for Auckland.”

Tickets are expected to go for under $200 NZD (about $125 USD), though there is an option to get in line for early bird special pricing at $99 NZD ($62 USD). To sign up and learn more about the festival, head to AucklandCityLimits.com. Below, watch an announcement trailer, and stay tuned for the official lineup.