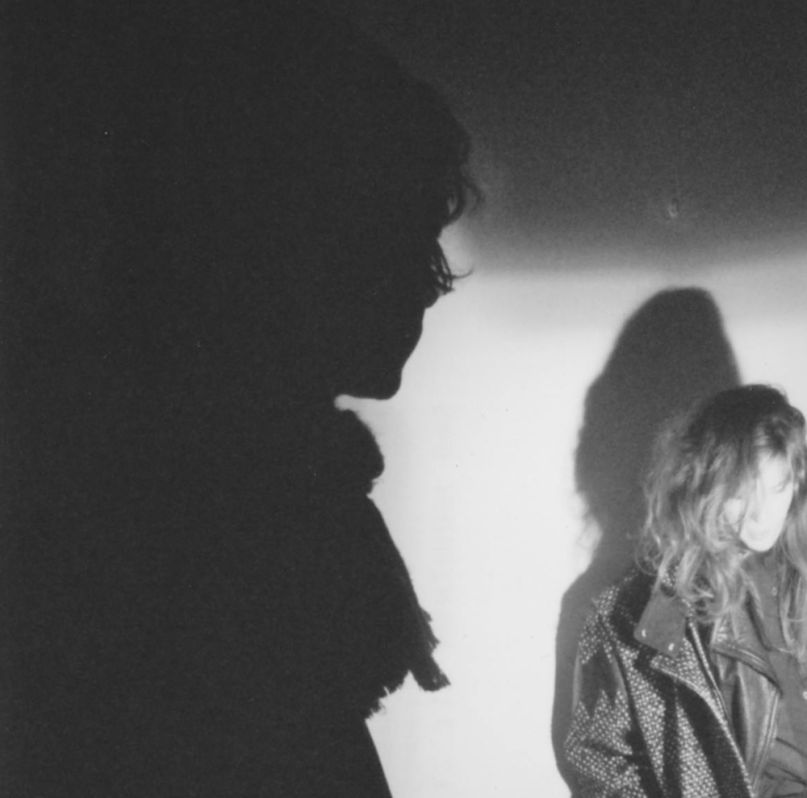 Listen to the full interview below; the song starts around the 22:00 mark. Update — 3:32 p.m.: As some of our commenters have pointed out, the song may actually be a fake. Update — 4:21 p.m.: According to reps for the band, the entire thing is fake. “It is not a new song. Not even their voices on that podcast. Sorry!”

Beach House will be on the road for the next few months on one of this season’s most anticipated tours. Grab tickets via Seatgeek: