Featuring collaborations with Run the Jewels and Skrillex 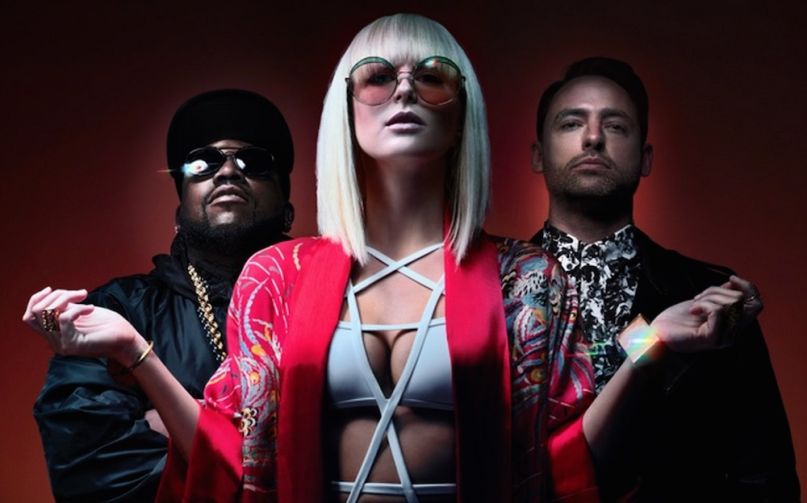 Big Boi and Phantogram debuted their collaborative project, Big Grams, at last month’s Epic Fest, as well as teased that new music would be on the way soon. The supergroup has made good on its promise, today announcing the release of their first EP. Due out on September 25th via Epic, the seven-track, self-titled effort includes collaborations with Run the Jewels and Skrillex.

According to a new interview, Big Boi came to learn about Phantogram after stumbling across a random pop-up ad featuring their song 2009 single “Mouthful of Diamonds”. Following Big Grams the EP, they also say they plan to release more material and hit the road together. Phantogram’s Sarah Barthel discussed what fans can expect from the supergroup:

Below, find the artwork and tracklist. The first single “Fell in the Sun” is expected to premiere on Zane Lowe’s Beats 1 show tomorrow morning.