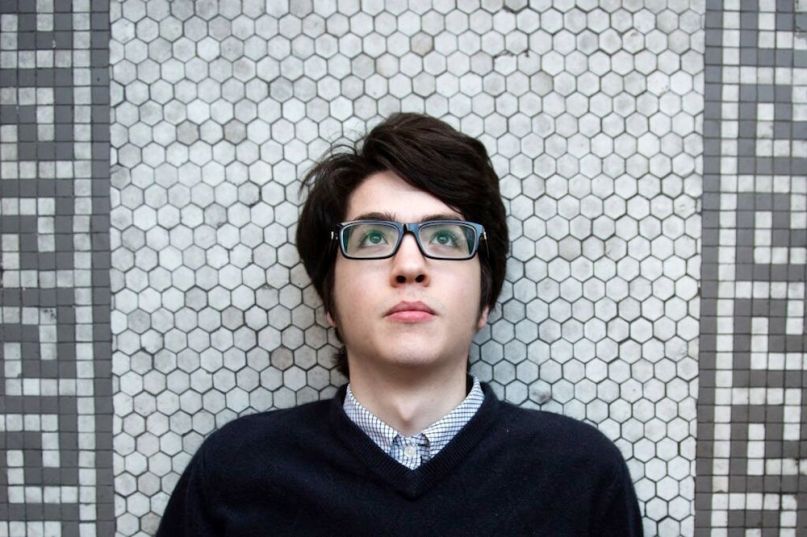 Will Toledo, aka Car Seat Headrest, began his prolific recording journey at 17, back when he lived in Virginia, recording vocal takes in his family’s car as a means of escape. Five years later, he’s self-released a whopping 11 albums, including last October’s How To Leave Town, and attained a devoted legion of young fans. In 2014, he packed up his things and moved across the country to Seattle, amassing a lineup and turning his solo project into a full-fledged band.

Toledo’s tireless work ethic and undeniable melodies have since caught the ear of Matador Records, who today announce the signing of the 22-year-old wunderkind. The new label isn’t slowing Toledo down, though; he already has two albums in the pipeline. On October 30th, he’ll release Teens Of Style, which will then be followed by its companion piece Teens of Denial sometime in 2016. Before the first LP hits stores, he’s shared a new song called “Something Soon” along with an accompanying music video.

Directed by Jason Reid (Sonicsgate: Requiem for a Team), the video features the band getting into mayhem in an abandoned house on Bainbridge Island. They break appliances and burn coffins while Toledo’s monstrous guitar riffs soundtrack the destruction. As someone who was once a brooding teen in a nearby Kitsap County town, it’s easy to relate to their channeled aggression. Toledo’s howls and screeching guitars are totally teenage style and totally worth embracing wholeheartedly.

Cat Seat Headrest will embark on a nationwide tour this fall, kicking off at CMJ. Check out their itinerary below.