Charlie’s Angels reboot in the works

Elizabeth Banks is in negotiations to direct 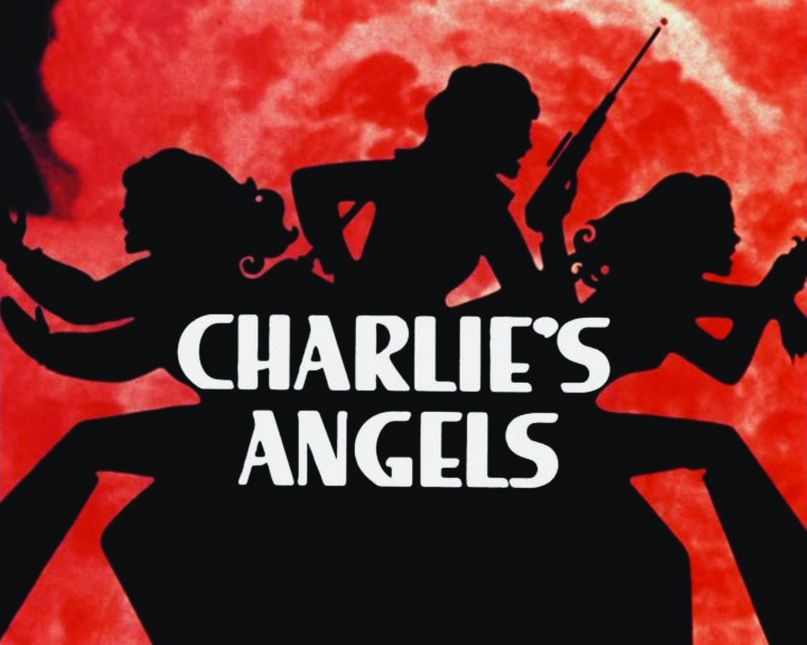 The reboot train keeps on rolling. Less than 24 hours after Disney announced it would be bringing Mary Poppins back to the big screen, Sony is looking to resurrect the three kick-ass ladies known as Charlie’s Angels.

Though details on the reboot are scarce, including its plot or prospective cast, Elizabeth Banks is currently “in talks” to direct the reboot, alongside her Brownstone production company. Banks made her directorial debut with this year’s Pitch Perfect 2; she most recently appeared in this summer’s Magic Mike XXL and the Netflix reboot of Wet Hot American Summer.

Below, revisit a trailer for Full Throttle.