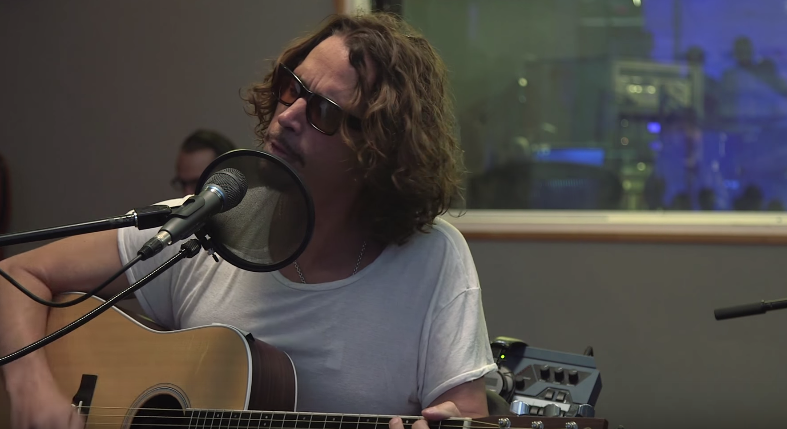 There have been plenty of Prince covers throughout history, but perhaps none more memorable perhaps than Sinead O’Connor’s take on “Nothing Compares 2 U”. (Yeah, raise your hand if you didn’t know that was a Prince song; we won’t judge.) 25 years after that iconic song’s release, someone surprising just gave O’Connor a run for her cover money: Chris Cornell.

The Soundgarden frontman has been out on the road supporting his latest solo effort, Higher Truth, and he’s apparently been workshopping his own take on “Nothing Compares 2 U” at some gigs. It appears any kinks have been worked out, as he turned in a pretty stunning rendition of the song for SiriusXM’s Artist Confidential series. Backed by a cellist and a second acoustic guitarist, Cornell delivers some chill-inducing vocals on the take. Sure, it might not seem like Prince + Sinead O’Connor = Quality Chris Cornell, but this really happened, and it’s really damned good.