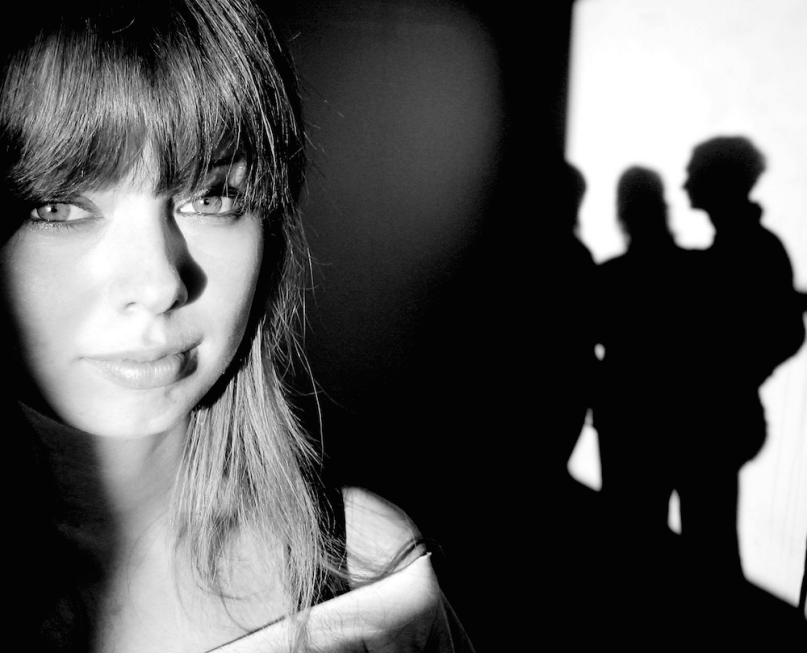 Jewel offered a statement on the song and the much-anticipated LP:

“Everyone has a shadow. There is no real difference between ten years ago and ten seconds ago. Your future determines your past. The flame of nostalgia is a tempting black hole to jump into, but I recognize it as a fantasy.

Romance is brave. So is simplicity. Love is a call to war. Why wouldn’t you want to respect music? Dear Tommy is the most rebellious record I’ve made.”

Dear Tommy, the follow-up to 2012’s Kill For Love, is expected out sometime this year (it had initially been slated for a February release). For more, check out “Just Like You”, “I Can Never Be Myself When You’re Around”, and “In Films”.

Other 2015 Adult Swim Singles include tracks from Slayer, Shabazz Palaces, Danny Brown and Clams Casino, Peaches, Swervedriver, Yung Lean, and Owen Pallett. New material from Flying Lotus, and Run the Jewels are expected in the coming weeks. Stay tuned for these releases and more. You can also download the tracks for free via Adult Swim.