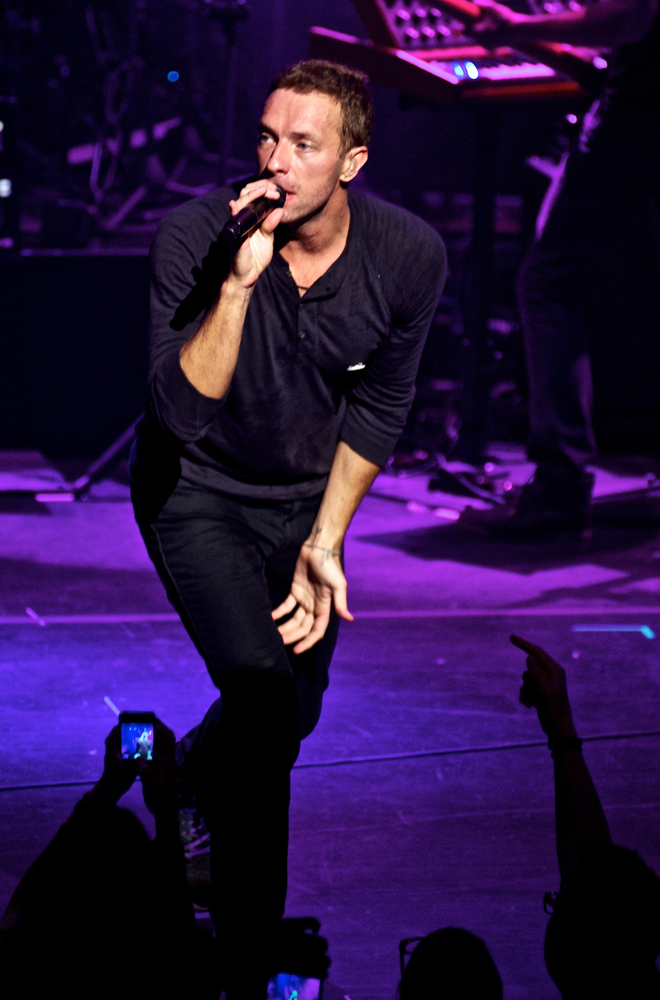 Coldplay are said to be releasing a new album called A Head Full of Dreams before year’s end. Might “Amazing Day” serve as our first preview of the LP? The band debuted the ballad during their set at this weekend’s Global Citizen Festival in New York City. Watch pro-shot footage below.

A Head Full of Dreams will be Coldplay’s seventh and possibly final album, serving as the follow-up to 2014’s Ghost Stories.

Also during Global Citizen Festival, Ariana Grande joined Coldplay on stage for their performance of “Just a Little Bit of Your Heart”. Video of that can be found below.