Disclosure and Lorde join forces on the excellent “Magnets” — listen

One of the most anticipated tracks off Caracal is finally here 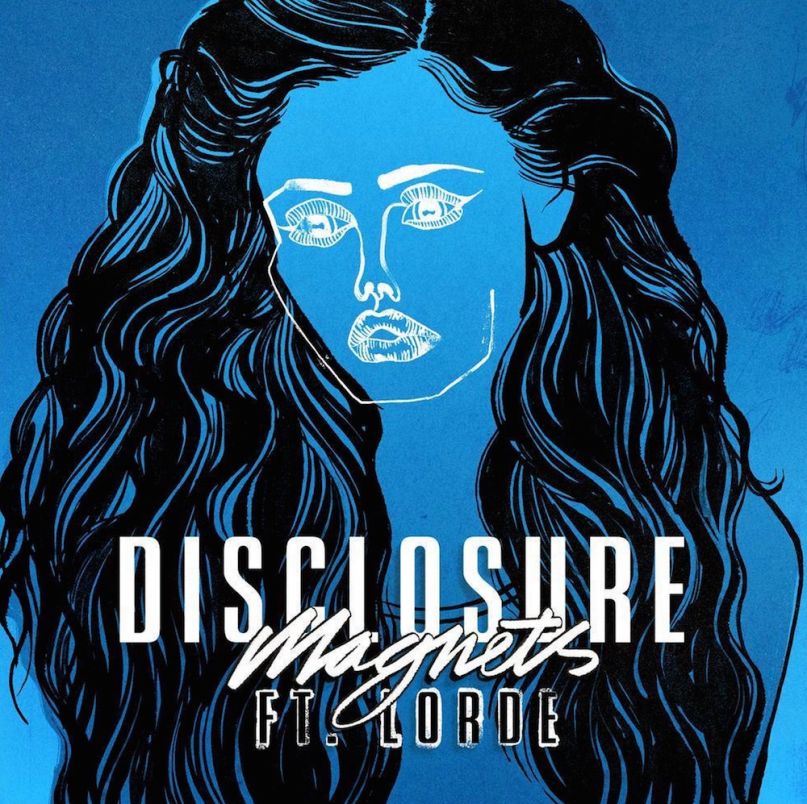 Disclosure’s forthcoming sophomore album, Caracal, is loaded with some real star power, including The Weeknd, Sam Smith, and Miguel. Perhaps the most anticipated collaboration, though, is “Magnets”, the Lawrence brothers’ joint track with the most royal pop gem of them all, Lorde. (Ed. Note: No, it’s not a cover of ICP’s “Miracles”.)

Both acts previously teamed up for a stellar “Royals” remix at the 2014 BRIT Awards. Their musical chemistry is stronger than ever here on their new song, which is a slinky number that shivers with rattling percussion and Lorde’s soulful vocals. Zane Lowe premiered the track on Beats 1 this afternoon and called it “straight fire.” Agreed 100%. Listen in below.

In support of the LP, Disclosure is also set to embark on fall tour.