Ranking: Every Robert Zemeckis Movie from Worst to Best

A nostalgic trip through decades of ingenuity, all without a DeLorean 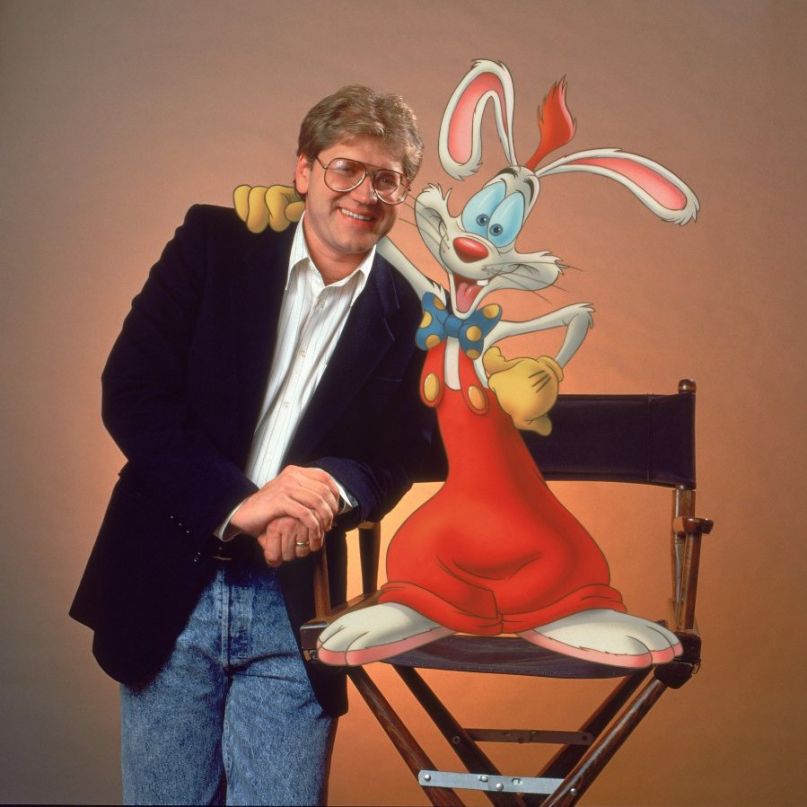 Robert Zemeckis has taken us back in time and forward into the future over the last 45 years. Have we grown tired of the traveling? Of course not. Granted, there was that brief period when he became a little too obsessed with motion capturing, but we’ll get to that in a bit. Bottom line: The Chicago-born filmmaker is responsible for a catalogue stocked with classic films.

Yet also one brimming with ingenuity. Now, Disney had previously mixed animation and live action, as early as 1964’s Mary Poppins and 1971’s Bedknobs and Broomsticks, but Zemeckis took it to a different level by the late ’80s. A short gasp later, he was inserting Tom Hanks into historical footage, remote islands, and eventually Chris Van Allsburg’s The Polar Express.

Decades later, he’s still turning heads with his cutting-edge filmmaking. His latest feature,The Walk, rebuilds the World Trade Center and finds Joseph Gordon-Levitt recreating Philippe Petit’s unbelievable high-wire stunt. Before you head out to witness the magic, take your own walk through our ranking of Zemeckis’ filmography.

You’ll agree, you’ll disagree, but one thing’s for sure: While director Craig Zwibel may claim Z is for Zachariah, we’d argue that Z is for Zemeckis.