Donald Trump uses “It’s the End of the World” as campaign soundtrack, R.E.M. responds with cease and desist

"Personally, I think the Orange Clown will do anything for attention. I hate giving it to him." 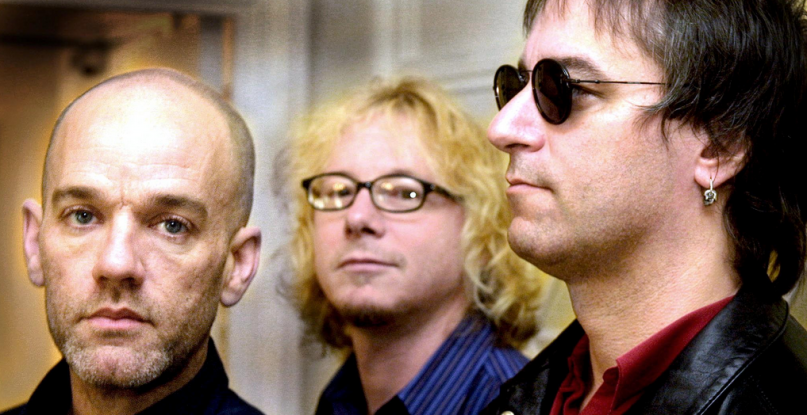 For the second time during his brief presidential campaign, Donald Trump is in search of a new theme song. In June, Neil Young publicly rebuked Trump for using “Rockin’ in the Free World”, instead granting permission to Democratic front runner Bernie Sanders. Now, R.E.M. has sent a cease and desist to Trump after he played “It’s the End of the World” during a recent campaign stop.

The band said in an issued statement:

“While we do not authorize or condone the use of our music at this political event, and do ask that these candidates cease and desist from doing so, let us remember that there are things of greater importance at stake here. The media and the American voter should focus on the bigger picture, and not allow grandstanding politicians to distract us from the pressing issues of the day and of the current Presidential campaign.”

Personally, I think the Orange Clown will do anything for attention. I hate giving it to him.

The R.E.M. statement will be regarding Trump's use of our song. Nothing more than that!

Upcoming is Michael's statement about Trump using our song at the rally. His opinions are HIS, please do not tweet angry responses at me.

"Go fuck yourselves, the lot of you–you sad, attention grabbing, power-hungry little men. Do not use our music or my voice for your 1)

…moronic charade of a campaign."–Michael Stipe